Number of e-money and payment institutions across Lithuania rise

Ten largest institutions in Lithuania gained 59.4% of the sector’s total revenue due to their licensed activities 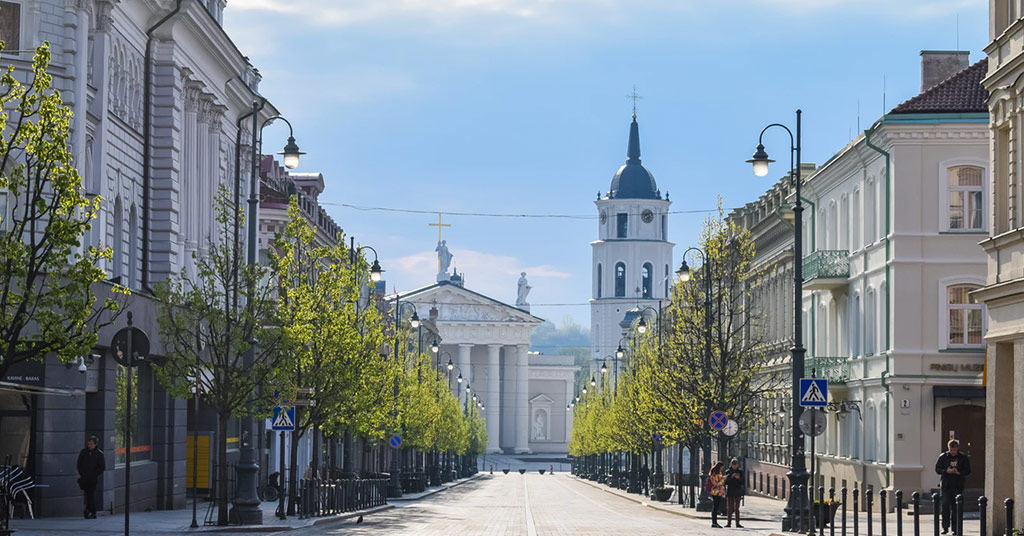 Number of e-money and payment institutions across Lithuania to rise. Source: unsplash.com

The Bank of Lithuania revealed that at the end of 2019, a total of 115 electronic money (EMI) and payment (PI) institutions operated in the country has grown by a fifth. Meanwhile, corporate income from licensed activities has increased €41.08 million to €68.6 million.

With the rapidly evolving market, we strive for Lithuania’s licensed EMIs/PIs to be associated with high compliance standards. This is why enforcement of anti-money laundering, capital ratio, and customer fund protection requirements are the key areas of supervision
Rūta Merkevičiūtė, Head of the Electronic Money and Payment Institutions Supervision Division of the Bank of Lithuania

At the end of 2019, 67 EMIs and 48 MIs operated in Lithuania, ranking the country first in continental Europe, in terms of licensed EMIs, the data unveiled.

According to information, last year, the payment transactions made by EMIs/PIs amounted to 16.5 billion

Meanwhile, companies gained €68.6 million from licensed activities. The data found that 66% of this income was generated by EMIs, whereas 34% – by PIs.