Number of money mules has more than tripled – Barclays 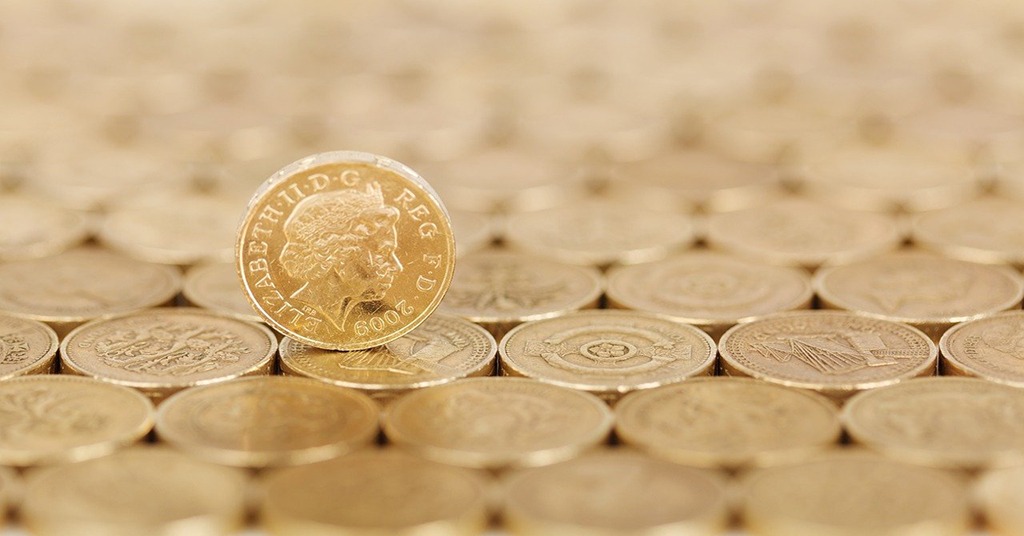 According to Barclays, the number of under-21s being recruited by criminals to launder money has more than tripled since 2017.

The report highlights that university students are actively targeted by criminals as they start the new academic year.

Cash-strapped students are key targets for fraudsters. For instance, 30% of all money mules reported to Barclays last year were under the age of 21.

Despite the number of students being targeted has increased, nearly half of them didn’t know what money mule was.

At the same time, 40% of the students asked were unaware that they could go to prison for up to 14 years.

Only half of the students would turn to the police and only 2 in 5 would tell their bank when asked who they would tell if they were approached to be a money mule.

Besides, 52% of students worry about their financial situation on a weekly basis. That’s leaving them vulnerable to some of the common techniques used by fraudsters.

These tactics appeal to students as 57% said that they would be tempted to click through to find out more about a recruitment advert.

We’ve reported that there were nearly 15,000 impersonation scam cases reported between January and June 2020. That’s an increase of 84% compared to the same period last year.