Open banking in Europe: will Ukraine join the race? 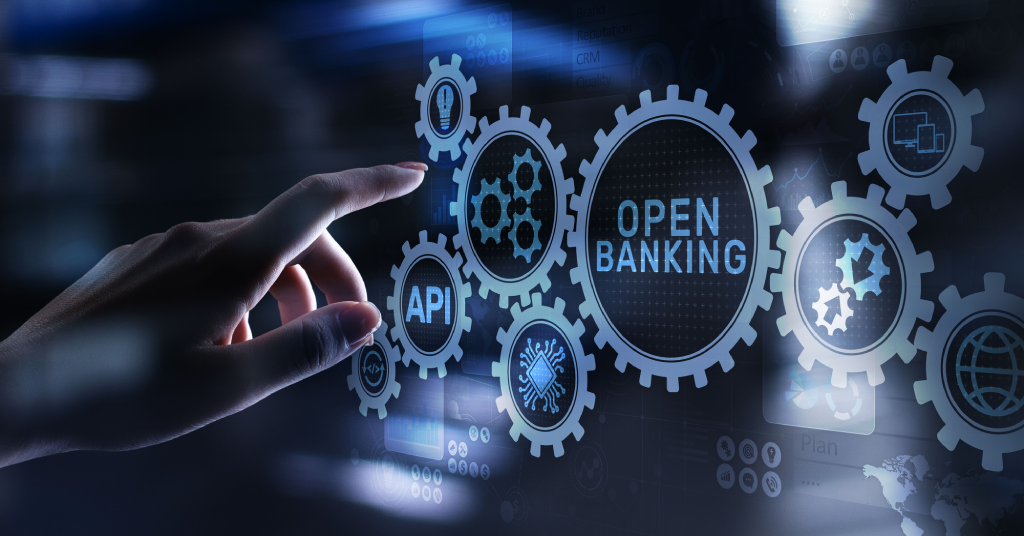 Open banking refers to the manner in which banks allow third parties to access their customers’ accounts through application programming interfaces (APIs). These fintech companies access the accounts with prior customer authorization, allowing them to use the customers’ banking information to inform new products and services.

Sceptics find open banking as a potential security risk for its ability to initiate online payments without customers having to access their bank accounts or use a credit/debit card. However, the system is configured in a way that every transaction is fitted with secure authentication, and no customer data is retained by merchants.

The UK leads in open banking, first adopting the Open Banking Initiative in 2010, followed by the EU’s Payment Services Directive (PSD2) in 2018. The UK’s approach is heavily regulated, initially requiring its major banks to set up the necessary infrastructure within set, stringent deadlines. To expedite the adoption process, the UK’s 9 biggest banks invested in a central platform called the Open Banking Implementation Entity (OBIE) for a tune of £60 million.

OBIE’s latest annual report shows over 3 million UK consumers and businesses already using open banking-enabled products by the beginning of 2021, with 82% of the consumers using open banking-enabled apps agreeing that the system has helped them improve their money management. Some of the push factors for the upsurge in usage include the consumer financial concerns during the COVID-19 pandemic as well as the UK’s banks open-arm embrace of the idea.

In the EU, most banks adopted open banking first to comply and meet PSD2’s requirements, but months and years on, these financial institutions are approaching the idea as a key financial industry’s digital transformation initiative. A positive shift towards open banking technologies is also noticeable as executives begin to explore how this initiative is adding value to their operations.

Additionally, investments in this space are also increasing, with 62.8% of the EU’s financial institutions indicating increased spending in 2020 compared to 2019. The UK, Belgium, and Portugal, in particular, have indicated over a 70% increase in spending.

The report further shows median investment budgets for open banking ranging between £50 and £100 million, with about 44.8% of the regulated banks’ budgets exceeding £100 million. That said, the use of open APIs is central to the EU’s banking industry’s innovation, and open banking is now treated as a strategic opportunity.

Ukraine is not far behind in joining the open banking bandwagon. In November 2020, the Ukrainian Parliament legislated a draft payment service law (published in Ukrainian), in collaboration with the Ukrainian central bank (NBU). The draft law closely resembles PSD2 in how the open banking framework would be implemented and regulated.

Article 54 of the draft law, for example, mandates banks to disclose data with Third-Party Providers (TPPs), and that puts Ukraine on the road to joining jurisdictions already pursuing the regulatory intervention of open banking. Notwithstanding Ukraine’s early adoption stage, today’s banks are, undeniably, pursuing innovation.

With soaring cost pressures, intense rivalry, and rising customer expectations, banks are looking for opportunities that offer their markets new and differentiated products, experiences and services that address the current evolving customer needs. Open banking is the perfect opportunity that Ukrainian financial institutions long for.