Openbank arrives in Germany with a 100% digital wealth management proposition 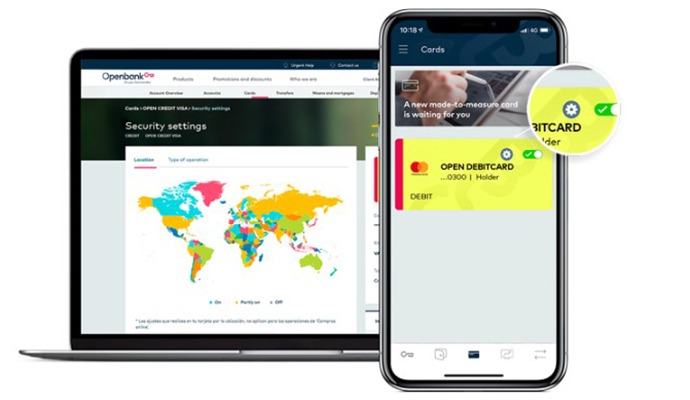 Openbank, which is Europe’s largest fully digital bank and part of the Santander group, is launching in Germany, the first destination in an international expansion that will see the bank launch in the Netherlands and Portugal later this year, then a range of countries across Europe and the Americas in the medium term. Its services will be fully operational in Germany by the end of the year with a waiting list currently open to clients.

Amongst many other features, customers can also turn on and off their cards from the website or app, as well as being able to block their cards in a particular country and unlock them instantly. Users can restrict the use of their cards to particular channels, such as ATMs, online or physical purchases, while also being able to authorize or block devices from which their account has been accessed within the last 30 days.

SEE ALSO: SCA: everything you need to know about new regulations