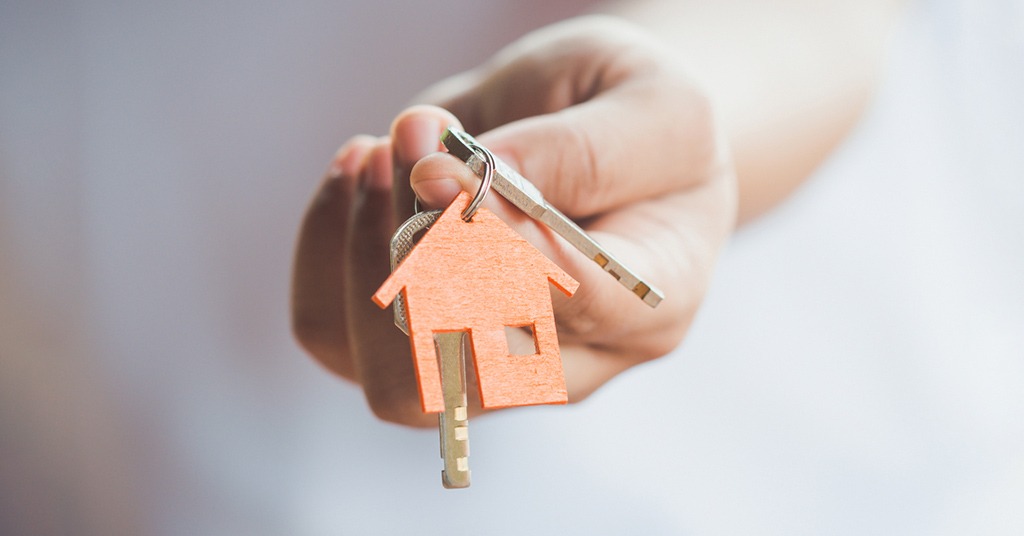 Barclays Mortgages has revealed how three in ten homeowners are now living in intergenerational homes, with likely causes being millennials moving back in with their parents and an increasingly ageing population.

On average, 23% of homeowners have converted living space into an additional bedroom, with a quarter of respondents making these adaptations within the last two years. With 2.4 million 20 – 34-year-olds living with their parents (an increase of 19.48% since 1997), it’s no surprise that homeowners are looking to adapt their homes to create more space for their adult children to live with them under the same roof.

Alongside bedrooms, building outhouses in the garden, ground floor bathrooms and step-free access to the home were all noted as necessary improvements when living in an intergenerational household. The latter changes are becoming increasingly important, with 1 in 10 homeowners expecting that they will one day be taking care of their elderly parents in their home.

Across the country, the amount of intergenerational families differs, with more people living with adult relatives in cities such as London or Birmingham, with increasing housing costs likely to be a contributing factor. Elsewhere, East Anglian residents are the least likely to live with adult family members. Property prices holding firm in city centers and dropping elsewhere is thought to be a key factor in this national split.

With the added stress that living with adult family can bring, it’s no surprise that 23% have created a dedicated mindfulness space to calm themselves down. De-stressing is not the only cause for concern however, as more than one in seven have made adaptations to their properties with social media in mind, following the latest hashtags to stay on trend.