Popular UK bank forced to lay off up to 300 jobs

Bad news for the employees 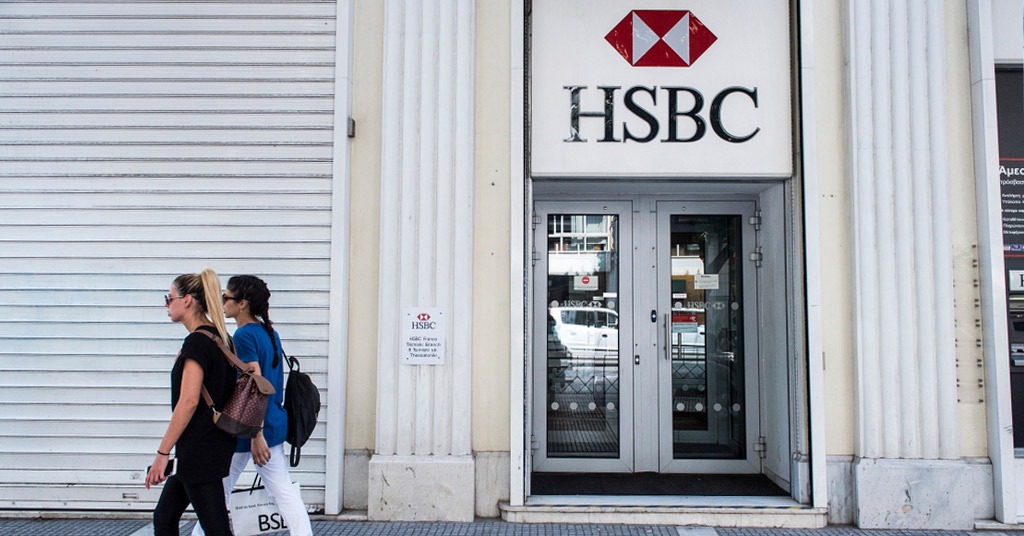 Popular UK bank forced to lay off up to 300 jobs. Source: shutterstock.com

HSBC to eliminate as many as 300 Commercial Banking Jobs in the United Kingdom. HSBC will be reconstructing its commercial banking business in the UK, which will result in job cuts. The cuts come as part of Europe’s largest bank’s greater restructuring effort from this year, with HSBC looking to cut costs worldwide.

Earlier this year, HSBC resumed its plan to cut around more than thirty-five thousand jobs after the plan had been temporarily postponed during the pandemic. However, the pandemic had further cut into the bank’s already dwindling profits, and cuts were necessary to improve HSBC’s profit. The bank is seeking to reduce costs globally in an environment where increasing revenues has proved difficult.

In August, the bank’s authorities noted that its loan losses for this year could blow previous estimates to as much as $13 billion. And this is all due to the coronavirus pandemic’s effects on the bank’s retail and corporate customers worldwide. The bank employs 235,000 people and warned early in the pandemic that the economic effects could result in $11 billion in loans not paid back.

Like its competitors, HSBC has struggled to improve revenues amid rising competition and rock-bottom interest rates in recent years. These factors squeeze the margins between deposits banks take in and loans it makes to borrowers. The pandemic wasn’t the only thing hitting HSBC hard — political strife between China and the West has contributed too, with the bank taking heat for backing a new law criminalizing “anti-government” movements.

We’ve reported that Airbnb had to lay off nearly 1,900 of its teammates, comprising around 25% of the company.