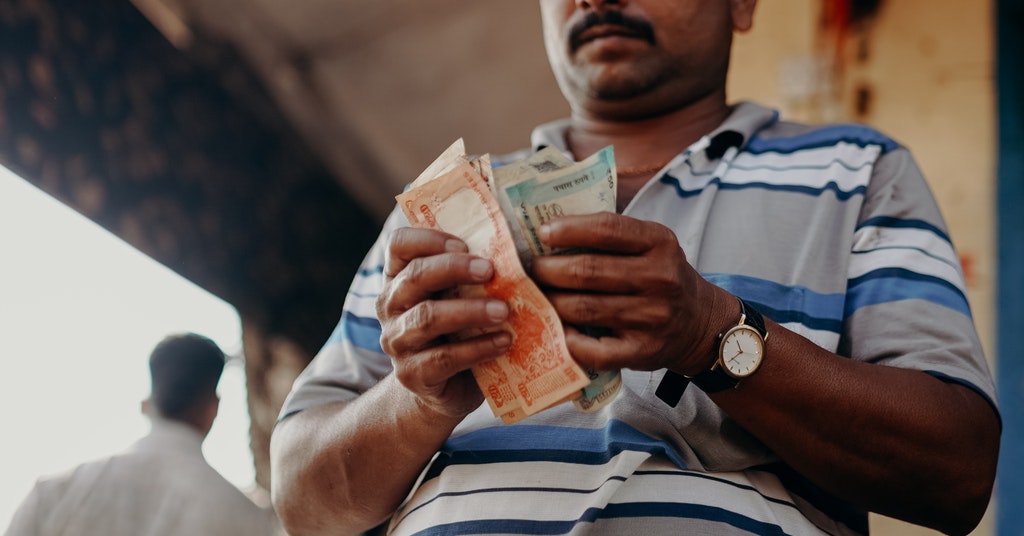 Having tested the wholesale usage of its central bank digital currency (CBDC), the Reserve Bank of India (RBI) is in the final stages of preparing the retail pilot of the “digital rupee.” The launch will expectedly take place this December.

The participants of the upcoming pilot project currently include only major Indian financial players: the State Bank of India, Bank of Baroda, ICICI Bank, Union Bank of India, HDFC Bank, Kotak Mahindra Bank, Yes Bank, and IDFC First Bank. However, at some point, all the commercial banks in the country are supposed to join.

Each trial participant will test the CBDC among 10,000 – 50,000 users. To incorporate the new payment option, the banks will team up with PayNearby and Bankit platforms. Meanwhile, the CBDC infrastructure will be held by the National Payments Corporation of India (NPCI).

The testing will take place only in select cities. Both customers and merchants will have to download the special wallets to store digital rupees. The denominations will be available per the customer’s request. Later on, the RBI plans to fully integrate retail CBDC with existing digital banking services.