RBS shuts down its digital bank

Independence from a mother company is a key element for success 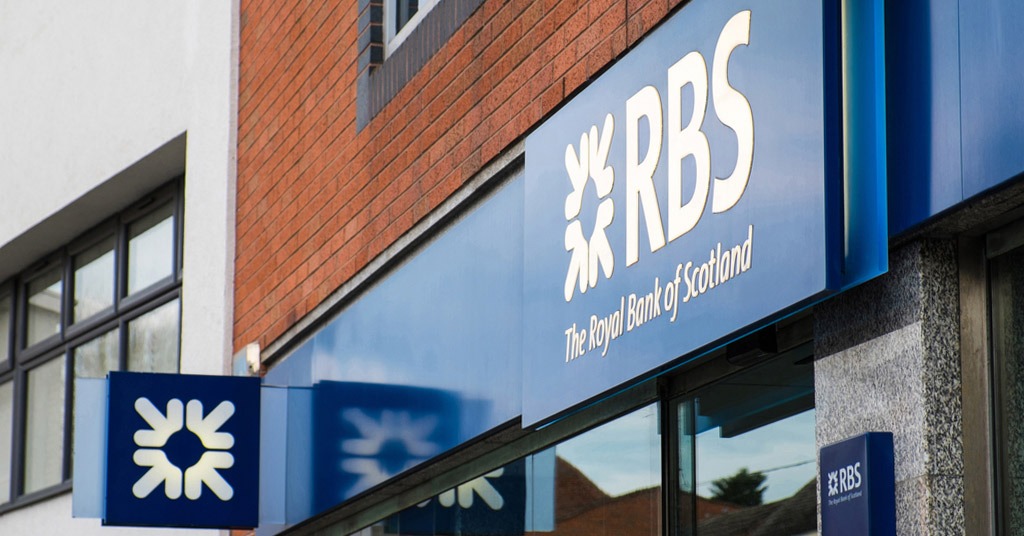 GlobalData found that the Royal Bank of Scotland’s digital challenger bank, Bo, has closed after just 5 months after its launch.

According to a statement, after spending £100 million Bo managed to attract only 11,000 customers. For comparison, that’s 1/20th of the number of people who downloaded Monzo in February 2020 alone.

Bo is the kind of bank that should never have been launched. It had no real purpose and purely existed because of NatWest’s realization that something had to be done. The result was a sterile, yellow interface that offered basic banking services and limited personal financial management tools to users
Katherine Long, Retail Banking Analyst at GlobalData

Nevertheless, this sequence of events is by no means inevitable. For instance, Up, the result of a partnership between tech company Ferocia and Bendigo and Australian Adelaide Bank has been successful.

We’ve reported that the UK bank GoHenry has recently unveiled its sustainable debit card, made from a renewable material called polylactic acid (PLA). Unlike most cards, which are made from petroleum, coal, and crude oils, PLA is derived from field corn.