The Japanese government aims to digitally develop its financial sector 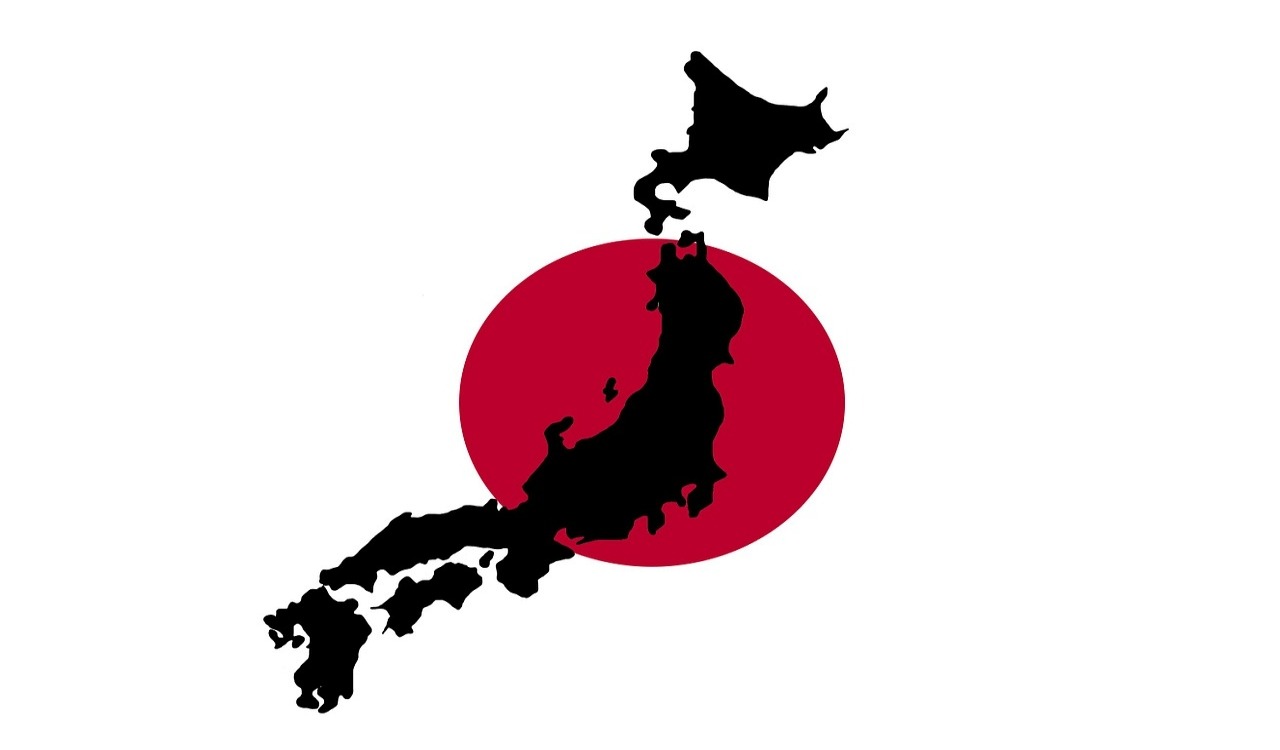 UK-based Revolut has rolled out its digital banking app in Japan allowing registered customers to get the bank-issued Visa debit cards.

The company will initially offer a limited range of options in the country, including cross-border transfers and money management in 23 currencies.

The bank plans to attract more Japanese users and generate revenue by launching monthly subscription plans. Besides, it will further add reward programs to enhance attractiveness.

Revolut has revealed that thousands of expatriates living in Japan have already signed up.

We’ve reported that Revolut has launched its app in Australia enabling customers to manage the budget and make zero-fee transactions within one app.