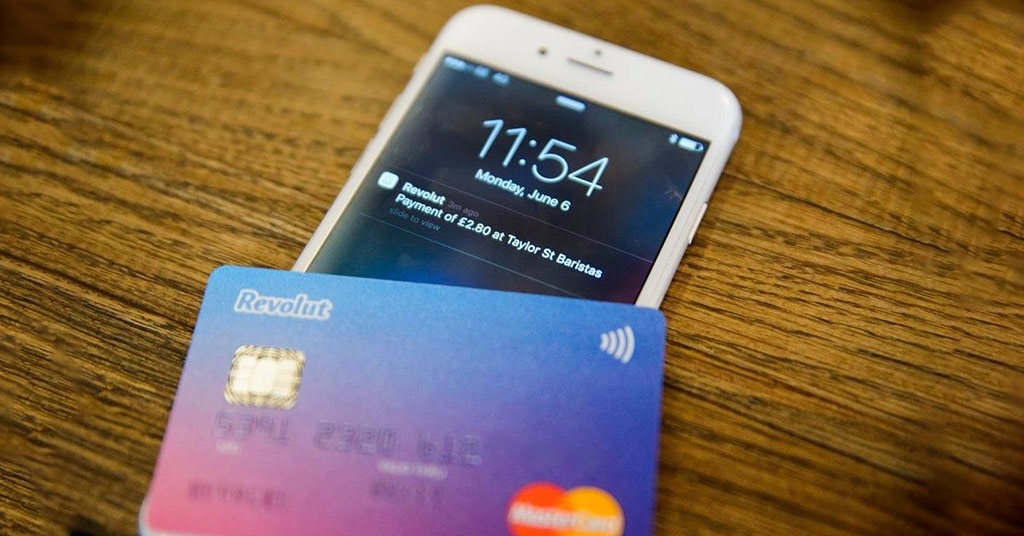 The company which launched 7 years ago, has plans for a comprehensive growth strategy in the near future. In particular, Revolut will launch the super app in India, Mexico, Brazil and New Zealand shortly.

In India, the firm has already gathered a team of 400+ employees. Workforce expansion is also soon-to-come in Mexico. The super-app provider plans to employ more than 250 new positions by 2025 between Mexico and Brazil. In addition, Revolut is set to go live in New Zealand within the next few months. The latter expansion will complement its existing presence in the region, as it already operates in Australia.

Besides, Revolut is launching a streamlined version of its app, ‘Revolut Lite’ in several countries across Latin America, South East Asia and the Middle East soon.

The company has transformed and evolved greatly since its origins as a money transfer company. Now it has dozens of products for both personal and business use. By rough estimations, it is now processing over 330 million transactions a month.

As for the business segment of its operations, Revolut has launched 20 new products and processed more than £110 billion in transactions to date. Moreover, the financial leader claims to be attracting more than 2000+ new businesses every week.

During the summer, the neobank enrolled over 1 million new clients in the UK, almost half a million in Poland and Romania, and many more thousands in France, Spain, Ireland and the US.

“Revolut’s growth continues at pace. We have continued to build out our unique product offering across the globe, expanding into new markets with new customers. Topping 25 million customers in just over seven years is a fantastic achievement for the company. We can’t wait to bring our product to many more in the weeks and months ahead.”
Nikolay Storonsky, chief executive officer

Super-app: what is it?

How Embedded Finance Will Revolutionise Payments