Home > Banks > Revolut is likely to expand to one more country

Revolut is likely to expand to one more country

The company will initially focus on offering remittance services 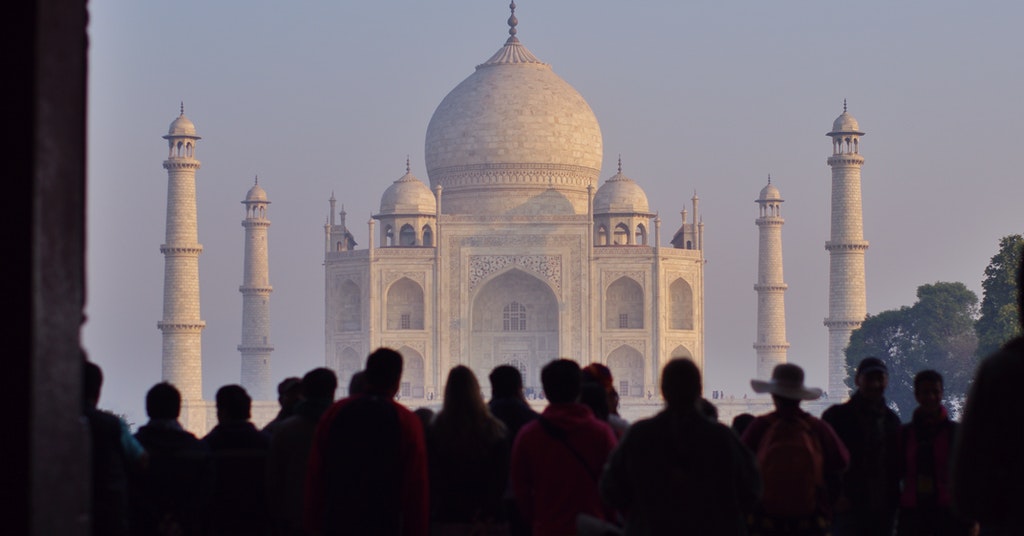 Revolut is likely to expand to one more country. Source: pexels.com

According to The Times of India, Revolut looks to enter the Indian market with a money transfer service.

Last year, the bank was valued at $5.5 billion. It now plans to introduce global and instant money remittance services to and from India. This will be the bank’s flagship offering and will be offered at no cost.

Revolut is holding talks with local banks, RBI and fintech startups ahead of the launch. The UK-based bank also plans to offer Indian border-less accounts. These can be used across Europe, the US, and Australia.

India is a potentially big market for the money transfer service. Plans to launch last year were hindered by the pandemic. And now, the launch will be built upon a go-ahead from RBI as well as potential partnerships with other local banks.

The company will initially focus on offering remittance services. However, plans to introduce other services such as insurance will depend on the traction received in the country. Premium plans where users will need to pay for given services may also be rolled out.

Revolut plans to hire approximately 300 employees to manage local and even global operations. The company has a team of 7 in India and is in the process of hiring an Indian CEO.

We’ve reported that the TikTok parent company lays off the workforce in India amid a permanent ban.