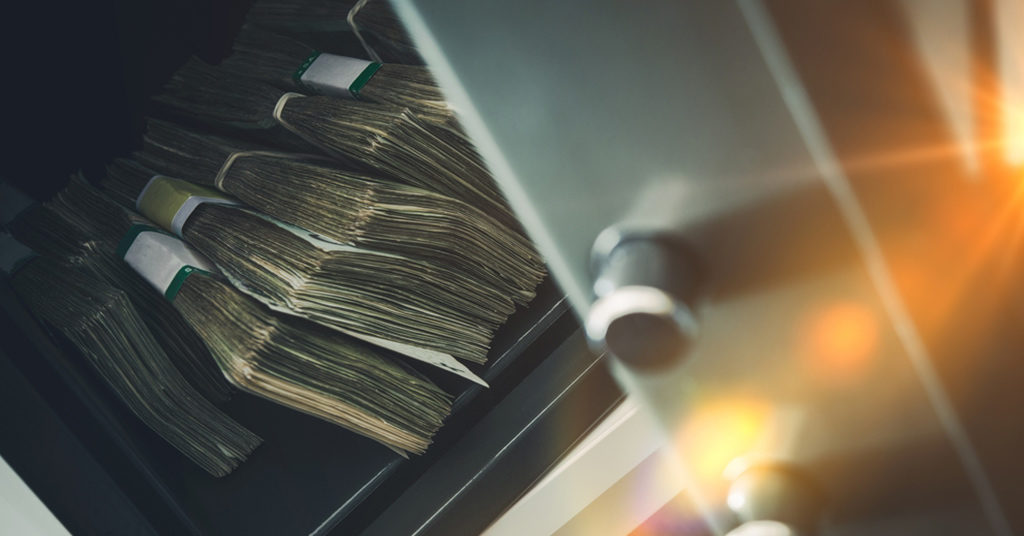 The Executive Board of the Riksbank has decided on a new financial risk and investment policy that sets out the general framework for the management of the gold and foreign exchange reserves. The new policy entails, for instance, including Norwegian and Danish krona in the foreign exchange reserves to better meet the Riksbank’s contingency requirements for foreign exchange. The new policy will begin to apply on 1 January 2019. The changes in the composition of the reserves will be made during the period January-March 2019.

Swedish banks currently have liquidity requirements in primarily US dollars, euros, British pounds, and Norwegian and Danish krona. To ensure the foreign exchange reserves better reflect the currencies the Riksbank needs to hold for contingency purposes, the Executive Board has decided that with effect from next year the foreign exchange reserves will also include assets in Norwegian and Danish krona.