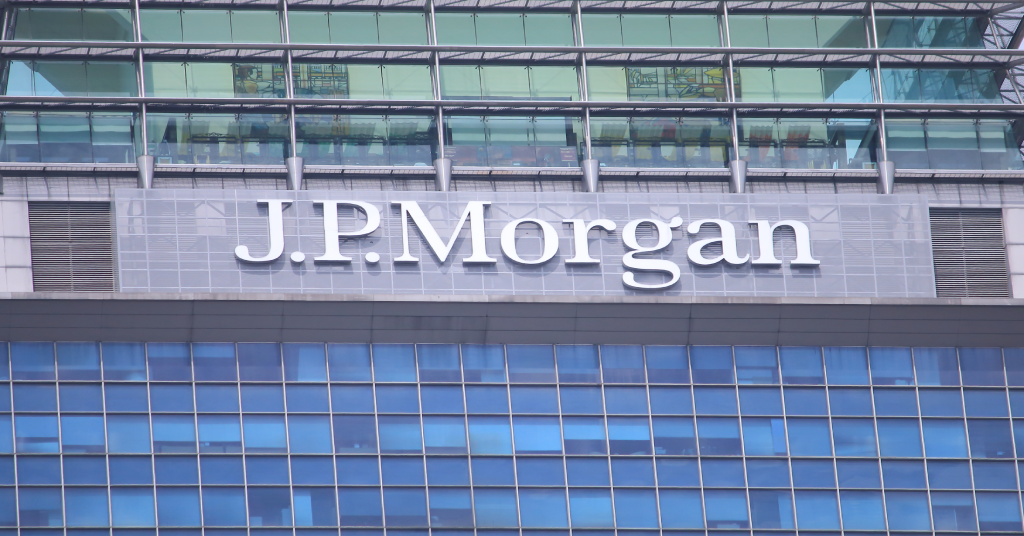 JPMorgan president Jamie Dimon warned that the bank could lose around $1 billion from its exposure to Russia, the first time the bank has detailed the extent of its potential losses from the conflict in Ukraine.

In an annual letter to shareholders, the chief executive of the largest U.S. bank by assets called for the U.S. to increase its military presence in Europe and reiterated its call for a plan to ensure its energy security and that of its allies.

Dimon did not provide details on the amount or timing of JPMorgan’s potential losses, but said the bank was concerned about the secondary impact of Russia’s invasion of Ukraine on society and the country.

Global banks have detailed their involvement in Russia in recent weeks, but Dimon is the most high-profile global business leader to comment on the wider implications of the conflict.

Referring to the U.S.-China relationship, Dimon said the U.S. should redesign its supply chain to limit its influence on U.S. suppliers or include only “completely friendly allies.” He urged the United States to join the Trans-Pacific Partnership (TPP), one of the world’s largest cross-border trade agreements.

Commenting on the macro environment, Dimon said the number of Fed rate hikes “could be significantly higher than market expectations”. He also explained the bank’s growing expenses, partly due to technology investments and acquisition costs.

The letter is Dimon’s 17th letter as CEO. While Dimon isn’t the only CEO of a major US bank to write such letters, his insight into their political and economic philosophies has become must-read for Wall Street elites and policymakers.