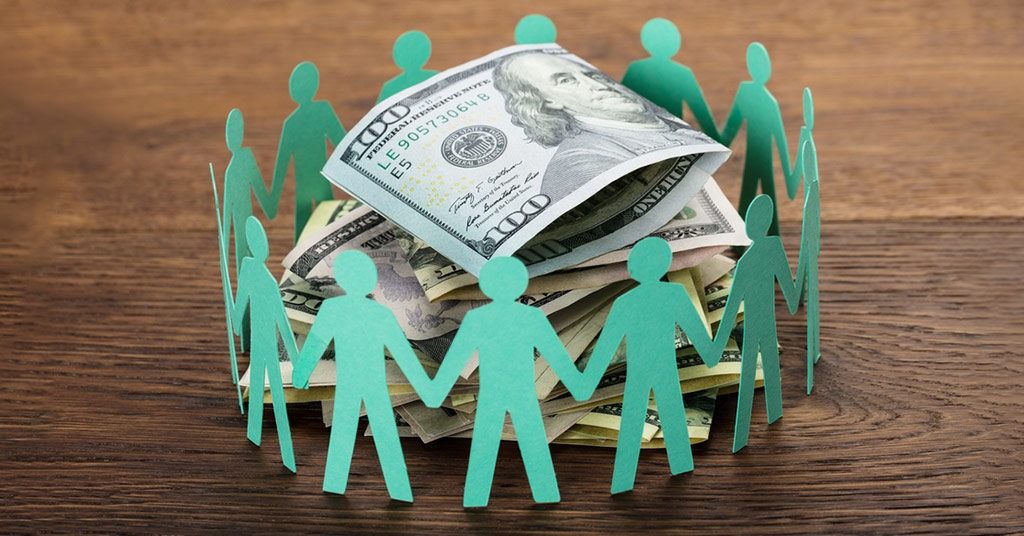 As reported by TechCrunch, SBM Bank India is engaging with investors to raise between $50 million to $75 million with a vision to become one of the top banking-as-a-service (BaaS) providers in the country.

According to the source, who preferred to stay anonymous, the founding round hasn’t closed yet, so deal terms may as well change.

SBM Bank India is a subsidiary of the State Bank of Mauritius. It has close cooperation with many fintechs, including Razorpay, Lendingkart, OneCard, PayNearby, Paisabazaar and Slice. Moreover, the bank considers such partnerships as the main catalysts for its future growth.

Unlike other traditional financial institutions, SBM has actively developed its offerings for fintech startups. Namely, the bank provides co-branded cards and powers neobank accounts for companies that may have access to a large customer base but do not have a banking license.

Therefore, the bank assures potential investors that it’s able to retain its business clients, support their continued growth, and it will be only deepening connections with fintechs with additional offerings.