The phishing attacks on behalf of OCBC have made an unbearable impact on its clients. The bank is forced to compensate all the scam victims at its earliest convenience 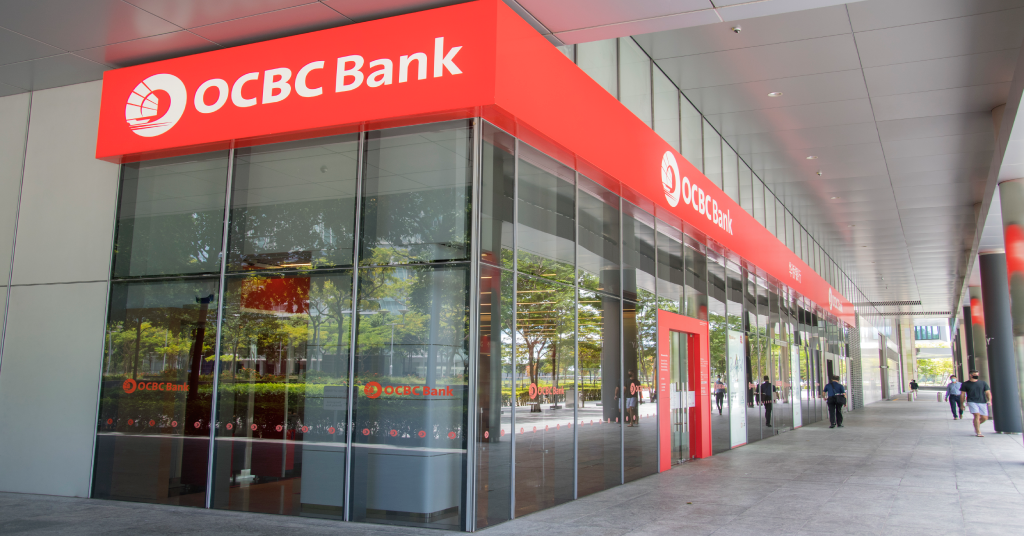 Singapore’s OCBC is forced to retain additional US $240 million after a scam. Source: depositphotos.com

As of May 26, the Central Bank of Singapore made a request for the Chinese Banking Corp Ltd (OCBC) to retain additional capital worth S$330 million, Reuters reports.

Since a vast array of Singapore bank’s customers have been deceived and suffered from phishing SMS fraud attacks, the bank wants to take additional funds to cover the operational risks.

OCBC is the second-largest lender in Singapore. The bank is operating on a voluntary basis and has already made numerous payments in full to all victims of the fraud — in total, more than 790 clients have been refunded. Total losses from this fraud scheme have exceeded S$13.7 million.

The lion’s share of losses occurred in December. Markus Lim, assistant managing director for banking and insurance, at the MAS believes that financial institutions should take drastic measures to forebode and iron out these issues down the road. After a thorough inspection by bank employees, it was stated that there was no massive cyber attack on these bank systems.

According to Group CEO Helen Wong, the soi-disant phishing attacks from the Chinese bank were unprecedented. Helen Wang believes that all bank employees should strengthen trust relationships with customers and work hard on preventing various fraudulent attacks in the long run.