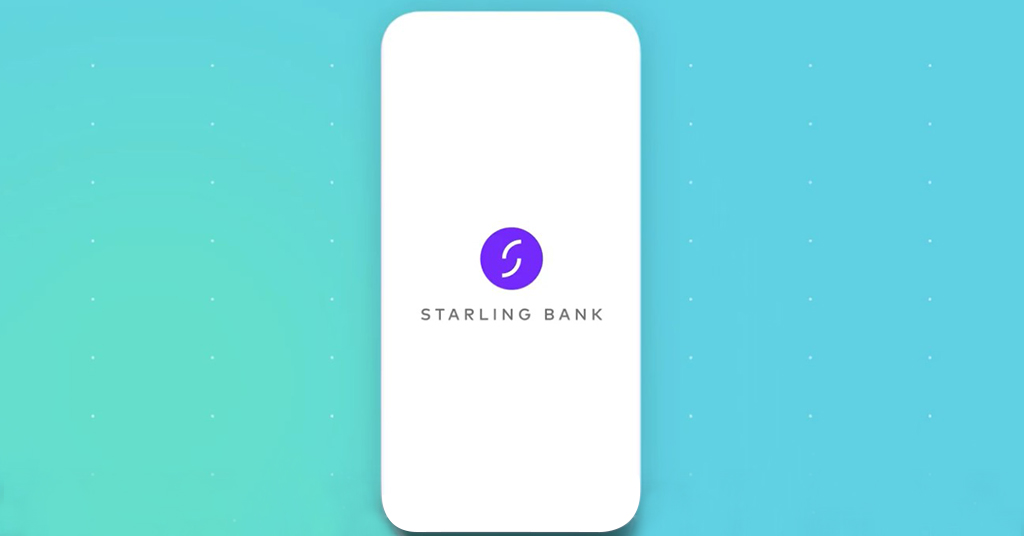 UK digital bank Starling has raised £30 million to fund its expansion. The main reason for this is the rapid growth of app users. Since the launch of the app in May 2017, Starling has created 930,000 accounts, and for now, it expects to reach one million consumers in weeks. The funding tends to support Starling’s retail investment and SME bank accounts to accelerate its extension all over Europe.

We’ve come a long way since Merian Global Investors’ first investment of £50 million earlier this year, adding new products and features and accelerating our rate of customer acquisition. This latest investment of £20 million from Merian Chrysalis will support Starling’s rapid growth and help us reach one million customers and £1 billion on deposit within weeks. It will also help us accelerate our global expansion, starting in Europe, so that even more people can benefit from the Starling app
Anne Boden, Founder and CEO of Starling Bank

The new investment brings the total raised by Starling to £263 million and follows a £75 million funding round, led by Merian Global Investors in February 2019, as well as the award to Starling of £100 million from the Capabilities and Innovation Fund, also in February. Starling is using the CIF award to build out its SME account.