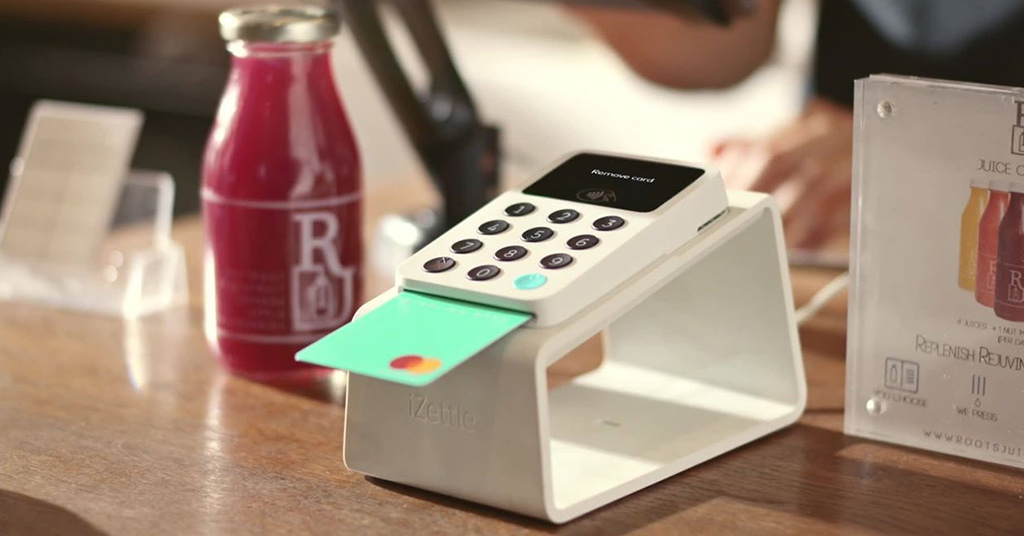 Starling has raised £40 million in a funding round led by JTC and Merian Chrysalis Investment Company Limited. This investment follows a £60 million investment in February which brought the total raised by Starling in 2020 to £100 million.

Since the launch of its app in 2017, Starling has gained over 1.4 million accounts, including 155,000 business accounts. As to its deposit base, it has more than doubled over in the last 6 months, currently holding over £2.4 billion on deposit.

This additional funding from our existing investors demonstrates their commitment both to Starling and to our small business and personal customers who need our support now more than ever
Anne Boden, founder and CEO of Starling Bank

The bank has revealed that the new funding will enable its rapid growth. What is more, it will help Starling to provide support to small business customers who have been hit by the coronacrisis.

We’ve reported that Monzo has applied for a US banking license, thus providing a full range of services to American customers. This way, Monzo will be able to offer fully insured deposit accounts across the country and lend money to customers, if its application is successful. What is more, its customers would be able to use a foreign exchange with lower fees and free travel money.