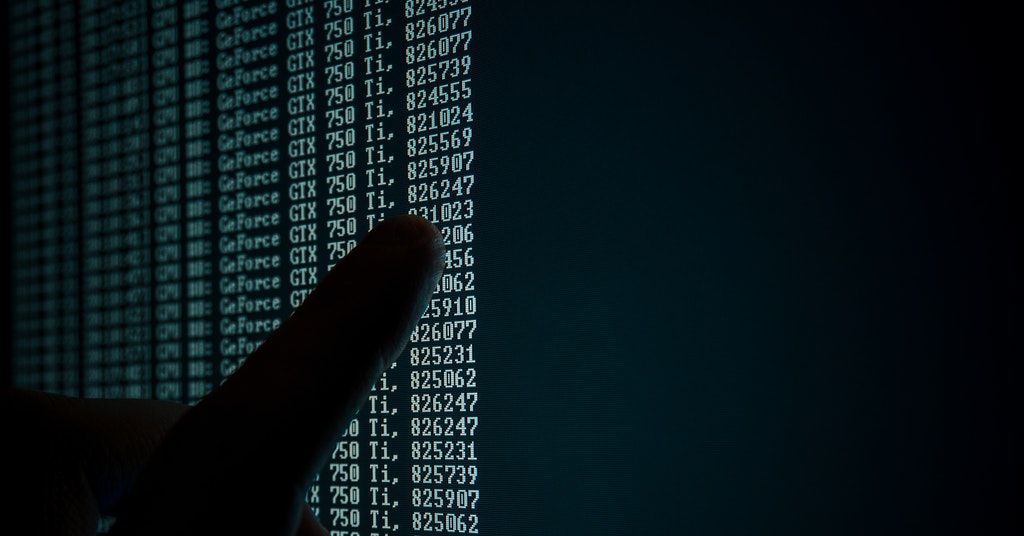 The average bot attack goes undetected for an average of 4 months.Source: pexels.com

The Bot Management Review 2022 involved more than 400 companies that work in the field of entertainment, commerce, and financial services in the US and Britain. According to the report’s key excerpts, now companies withstand bot attacks much worse than last year, but it is not an indicator that the company has not countered these attacks.

Andy Still, founder and CEO of Netacea, deems that the numbers that were revealed in the report can create some difficulties for companies that are currently struggling with bot attacks. The sheer number of bots is having a devastating effect on business revenues, which is why companies need to take more drastic measures to combat these attacks.

Mr. Still is sure that nowadays businesses are becoming more and more professionally forged and convicted accordingly they have the potential to better recognize Bot Attacks, which is very encouraging.

Also, fewer and fewer business owners trust the hypothesis that all bot attacks come exclusively from China and Russia, and ReCAPTCHA is the panacea in the fight against these malicious attacks. Yet, more than half of the respondents still believe outdated postulates.

We have reported that 25% of consumers in the US will be affected by identity theft in 2021.