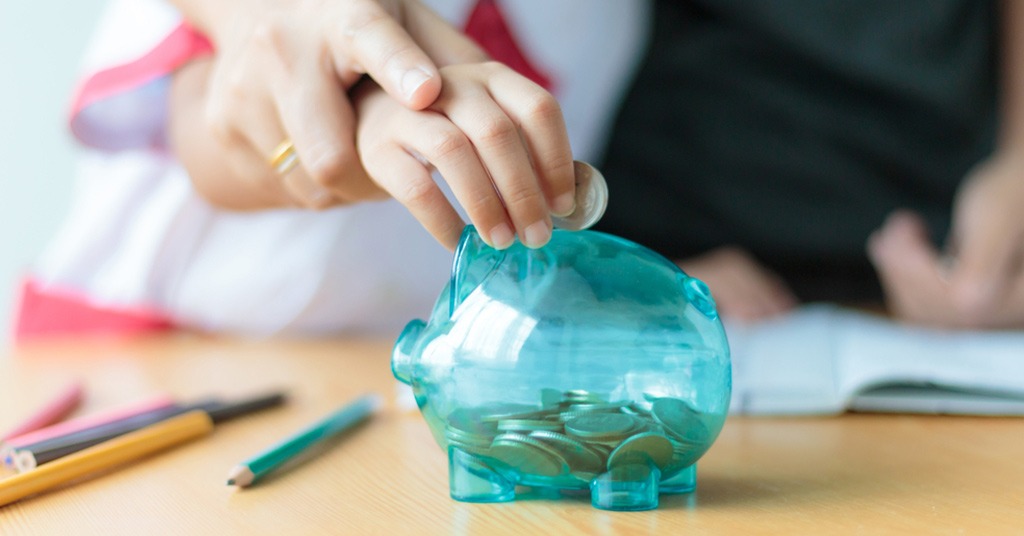 According to research, 29% of British parents admitted to paying their kids to increase their motivation during the lockdown.

Among them, 61% of parents handed over cash to keep their kids quiet while they worked from home, whereas 53% paid children to finish their school work.

In fact, 15% of parents also admitted to paying their kids to entice them away from screens. 15% and 7% of parents paid children to make them go to bed on time and get outside for exercising, respectively.

Instead of just handing over the cash in situations like this, use it to kick-start conversations with your children about what they intend to do with the money. This will give you the opportunity to reinforce good habits, such as saving for the future and spending within your means
Emma Abrahams, Head of Savings

At the same time, 26% of kids would be willing to sacrifice some of their pocket money, if they were granted more luxuries, such as extended screen time.

Along with that, 31% of parents had changed the way they paid their kids during the lockdown. Indeed, this is reflected in the drop in the number of children getting cash.

The pandemic has put a financial burden on many families. This way, 23% have had to reduce or temporarily stop paying anything to their children.

We’ve reported that 46% of all transactions in the UK have been made online since strict social distancing rules were introduced. For comparison, only 27% of transactions were made online in 2019.