Given the popularity of the Money Heist series on Netflix, you might be curious how the largest robberies on the American soil were committed in real life 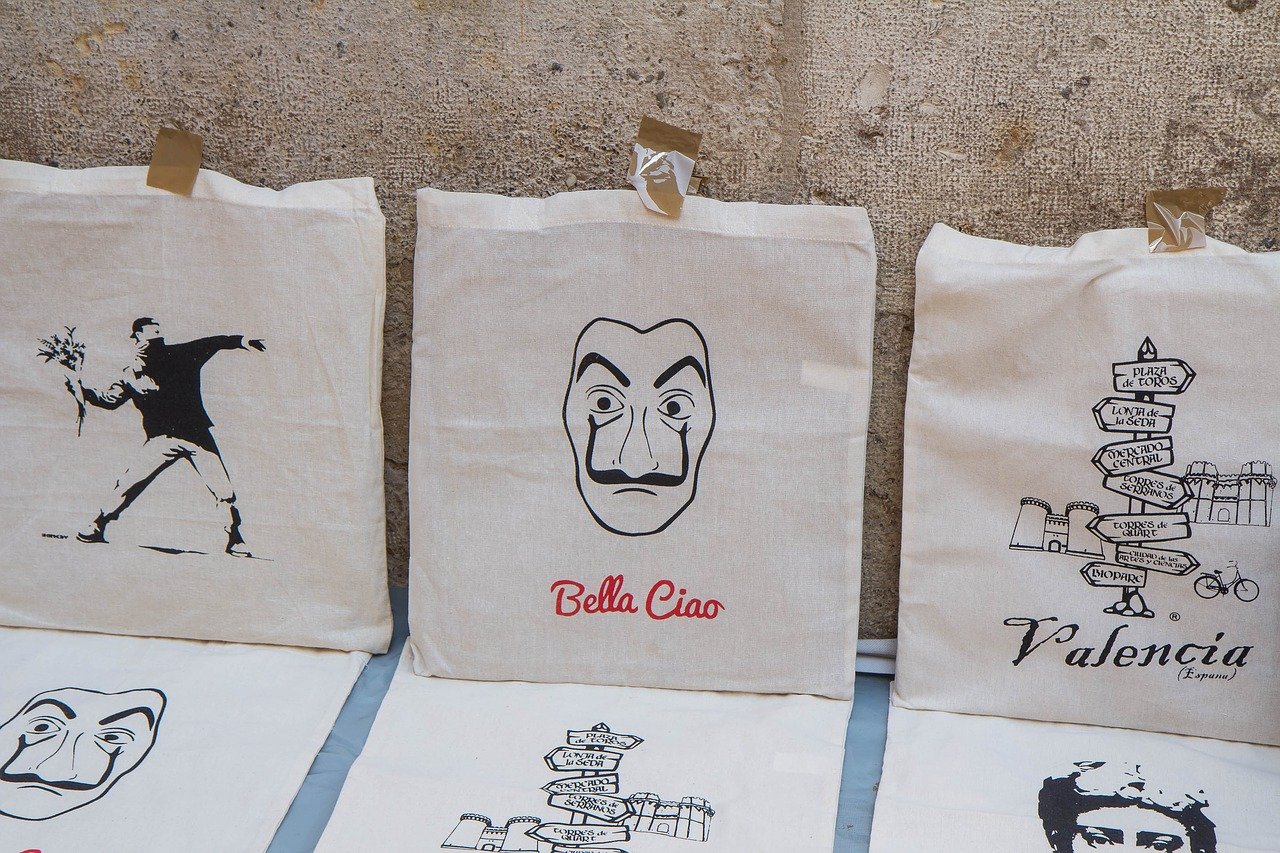 Money Heist, also known as La Casa de Papel, is a Spanish series released on Netflix. The plot revolves around two heists: on the Royal Mint of Spain, and on the Bank of Spain. It gained much popularity all around the world and even received the best drama series Emmy award.

Although it is based on a made-up story, the series arouses curiosity on how something as big and unlawful as that could have happened in real life. PaySpace Magazine Global offers you to find out what the greatest thefts on American soil were and how they were committed.

5 largest money heists in US history

Sentry Armoured Car Company was robbed of $11 million by its guard Christos Potamitis and his associates. Though it was an inside job, the robbers tried to make it look like a standard heist. When his armed associates punched a hole in the wooden roof of the armored car company’s headquarters, Potamitis let them in and handcuffed himself to make it look like he had been overpowered. The crime was planned for a weekend before millions of dollars in cash receipts would go to the banks on Monday.

It was the biggest cash robbery in US history at that time. Five of the perpetrators were sent to prison, but the authorities managed to recover only $1.5 million of stolen money.

1997 was definitely a tough year for Loomis Fargo. This heist was the second that the company had faced in seven months. It was masterminded by its regional vault supervisor David Scott Ghantt. Eventually, eight people convicted for this crime, with as many as sixteen others proven of having indirectly helped them. Ghantt just loaded more than $17.3 million into a branded truck then went on to move the cash to private cars with his associates. After that he crossed the border into Mexico, taking $50,000 with him (the maximum that could be taken without authorization). His associates were to hide the cash until the heat was off. However, the next morning Ghantt was considered to be the prime suspect as he was the only missing employee. He also got caught on cameras.

Further investigation unveiled the connection between the gang and the whole crime scheme. Anyhow, nearly $2 million of stolen cash is still missing to this day.

There is a comedy movie based on these events called “Masterminds”.

Seven months before the crime described above, Loomis Fargo lost even more cash in a heist performed by its armored car driver Philip Noel Johnson. He got rid of two of his co-workers leaving them handcuffed in different locations, hid the money, and moved to Mexico. In August he tried to move back to the U.S., but due to his suspicious responses to Customs Agents’ questions, he came under the scrutiny of the authorities. He was arrested when agents revealed that he had multiple passports with him. By that time his storage shed was uncovered with approximately $18 million in it.

The mastermind of the Dunbar Armoured robbery was its regional safety inspector named Allen Pace. His position allowed him to examine the company’s armored car depot thoroughly. Pace even managed to determine how security cameras could be avoided. Moreover, he knew when the guards took their lunch breaks and when the vault was left open – it was on Friday nights when large quantities of money were being moved.

On the night of Friday, September 12, 1997, Pace and five of his old friends got inside the facility, avoiding or subduing the guards and slipping through the cameras unnoticed. It took just about half an hour for the robbers to load millions of dollars into their truck, as Allen Pace knew which bags contained the highest denominations. He also took care of the recording devices for the cameras, taking them away.

After that, the robbers started to carefully launder their take, through property deals and phony businesses. The crime was disclosed when one of the thieves gave one of the brokers he dealt with a stack of cash with the original currency straps on it.

Nevertheless, just about $5 million of the money stolen was ever recovered.

Professional burglars Amil and James Dinsio with their nephews, brother-in-law, and two other associates, who were good at disarming the alarms, pull off the largest heist in U.S. history.

They used dynamite to blast a hole in the roof of the safe deposit vault at United California Bank and looted $30 million in cash and valuables.

They could have probably run away with the cash, but they got greedy and tried to perpetrate a similar heist in Ohio. The investigators linked these two heists and figured out that the gang traveled to California using their real names. Later officials found a townhouse the robbers rented in California to stage their heist. Investigators recovered burglars’ fingerprints when they checked the dishwasher. Eventually, all members of the gang were arrested and most of the loot was recovered.