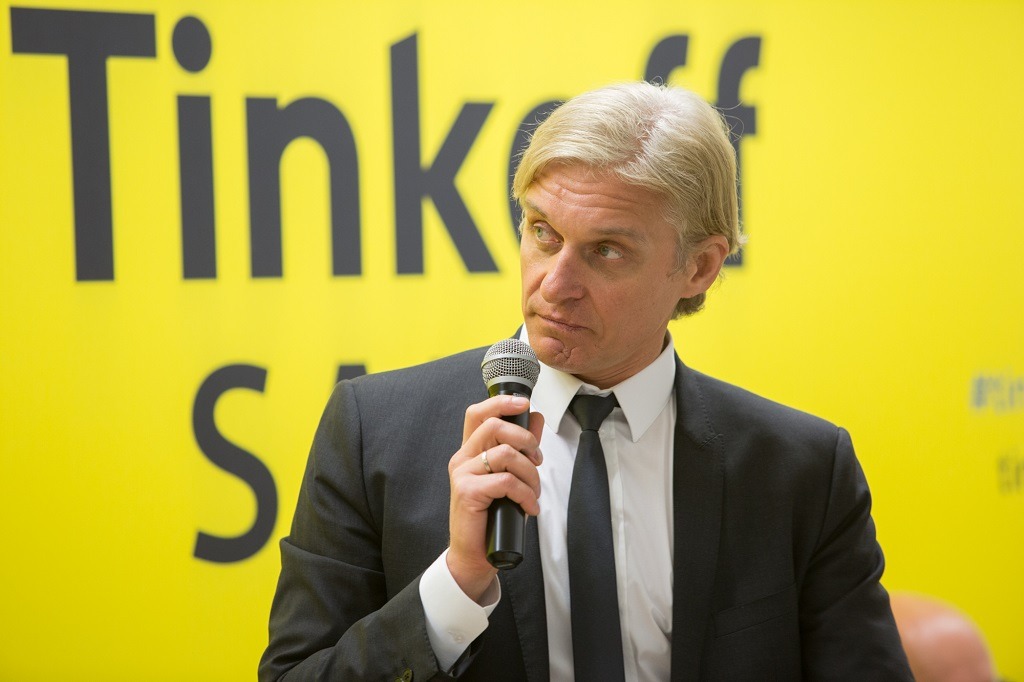 Tinkoff bank is a Russian commercial neobank focused entirely on remote servicing, without any bricks-and-mortar offices. The bank is headquartered in Moscow. It has been recognized as the best mobile bank in Russia in 2013-2019 (as stated by Deloitte and Markswebb Rank & Report). Tinkoff has also recently been named Best European Retail Bank of the Year by Retail Banker International (RBI) at the 35th annual RBI Global Awards.

The bank’s founder, Oleg Tinkov, has had several successful projects before diving into financial services. The Russian billionaire developed a chain of household appliance stores, managed food factories, a music store, the record label, a brewing company, and the Tinkoff restaurant chain. However, the bank previously known as Tinkoff Credit Systems has become the billionaire’s largest business. In fact, it has grown to a whole financial ecosystem that offers a full range of financial and lifestyle services.

This year, Tinkov was put under investigation. The US authorities charged him with tax evasion that took place in 2013. The defendant allegedly concealed $1 billion in assets and income when renouncing U.S. citizenship. Although the allegations refer to Tinkov as an individual and have nothing to do with the bank itself, shares of Tinkoff Group (TCS Group) responded by falling in price. Numerous bank clients posted in social networks that they were closing their accounts. Although Oleg Tinkov has long been far from the operational management of the bank and owns only 40% of the shares, he’s built a strong personal brand. Thus, his arrest hit the bank hard.

A while later, the billionaire announced he had been diagnosed with leukemia. He has officially stepped down as a chairman of the Tinkoff Bank’s board of directors to focus on his health. That brought a new figure to the forefront of the brand. The permanent CEO and minority shareholder of TCS, Oliver Hughes, who previously stayed in the shadow of the charismatic founder of the group, now is an official bank’s representative.

Here’s a brief timeline of the Tinkoff bank history: 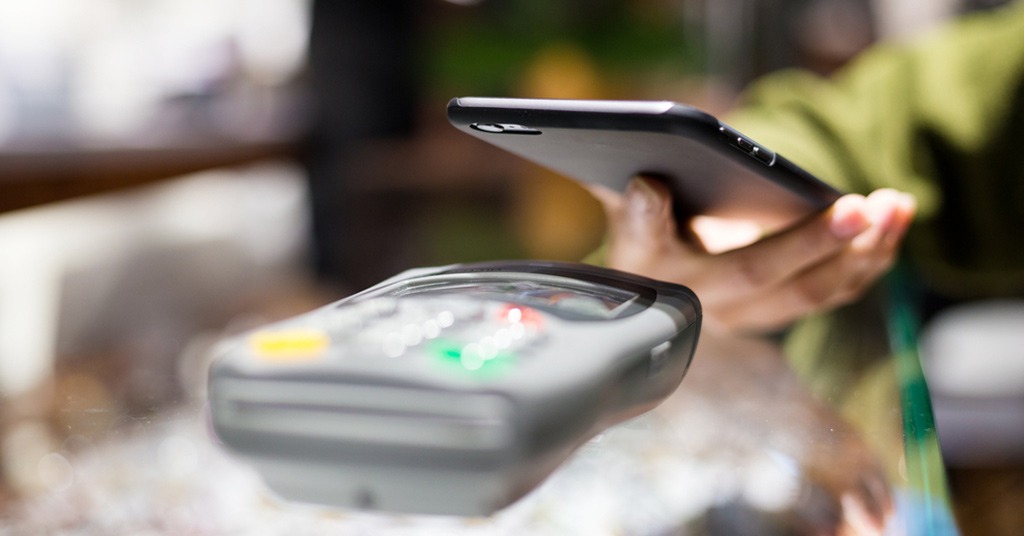 The sole shareholder (100% of the Bank’s share capital) is TCS Group Holding PLC (Cyprus). Tinkoff Bank is at the core of the TCS financial ecosystem. It’s one of the world’s biggest online banks with over 10 million customers and total assets of 579,5 billion RUB ($8,26 billion). The key segments in which this financial institution operates are debit/credit cards, cash loans, and private deposits. Except for individuals, the bank also serves legal entities, including SMEs.

SEE ALSO: Super-app: what is it?

A key element of the Tinkoff super app is its own marketplace. In fact, it may be described as a mini-app store inside a super app. Thus, external partners will be able to connect to the marketplace (via the Open API) using the App-in-App model and embed their products and services for Tinkoff customers directly into the application interface.

Currently, a major national Goods.ru marketplace is also featured in Tinkoff super app. Customers can shop at goods.ru right from the Tinkoff app and receive 5% cashback for each purchase. The service is now available only in Moscow and the Moscow Region, but Tinkoff plans to expand it to all Russian regions. As of today, it supports only selected categories. By the year-end, however, the app will offer the full range of items from goods.ru (more than 1.7 million goods in 16 main categories).

This year, Tinkoff mobile bank has introduced a new technology for recognizing QR codes. The technology from the Russian developer Smart Engines is available to users in the Tinkoff mobile application for iOS and Android. By scanning the QR code, bank customers can pay taxes, fines, utility bills and other receipts, as well as make purchases and money transfers directly in-app without the need to enter details manually.

All this functionality reminds more of the Chinese fintech industry than the offers of Tinkoff’s European competitors. It makes the neobank unique in its realm.

Tinkoff also makes active use of AI and machine learning technologies to streamline communications: over 30% of customers’ chat queries are resolved with the help of chatbots, with zero employee involvement. 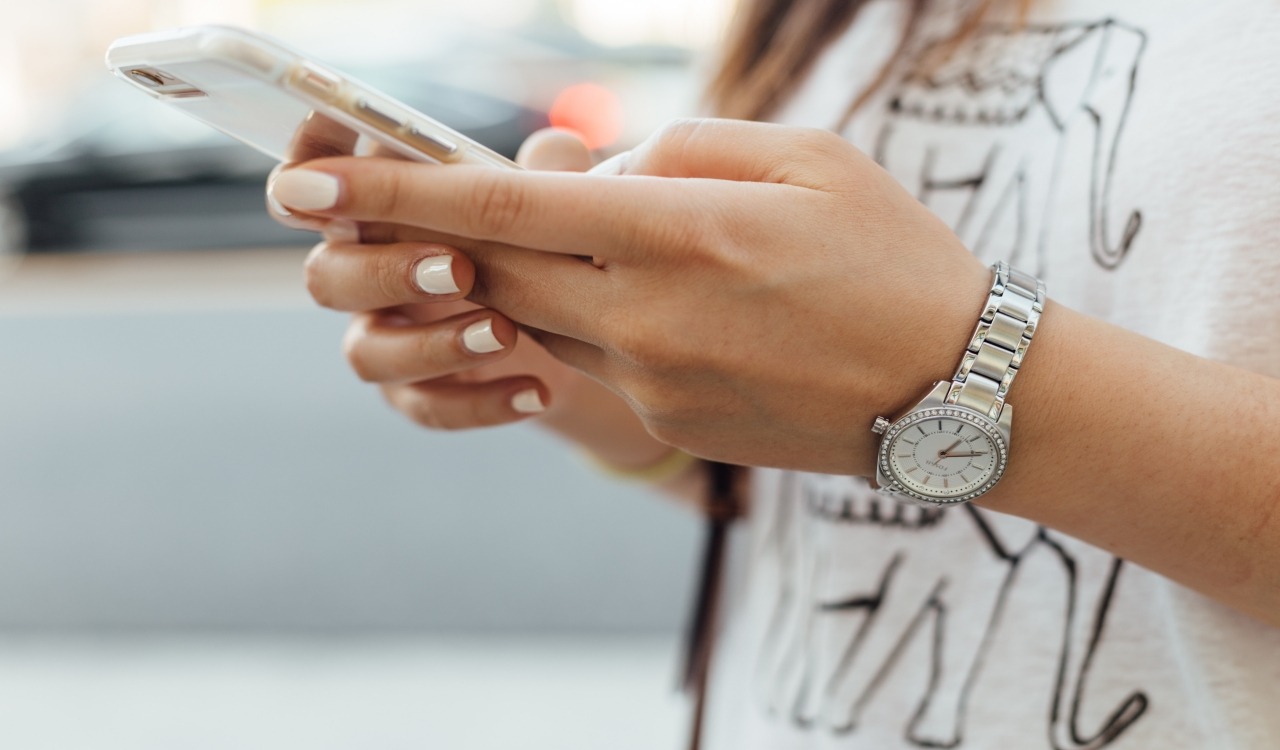 Tinkoff also offers a range of award-winning mobile apps that are free to download on all mobile platforms:

Finally, its super app is a great innovation in the Russian fintech market. It is already available in beta for some users and will be released shortly in version 5.0 for iOS. An Android version will follow. The app will be personalized with the help of AI algorithms. Its core features include its own app marketplace and Oleg voice assistant. The assistant’s basic functions will include financial advice, navigation, and reminders.