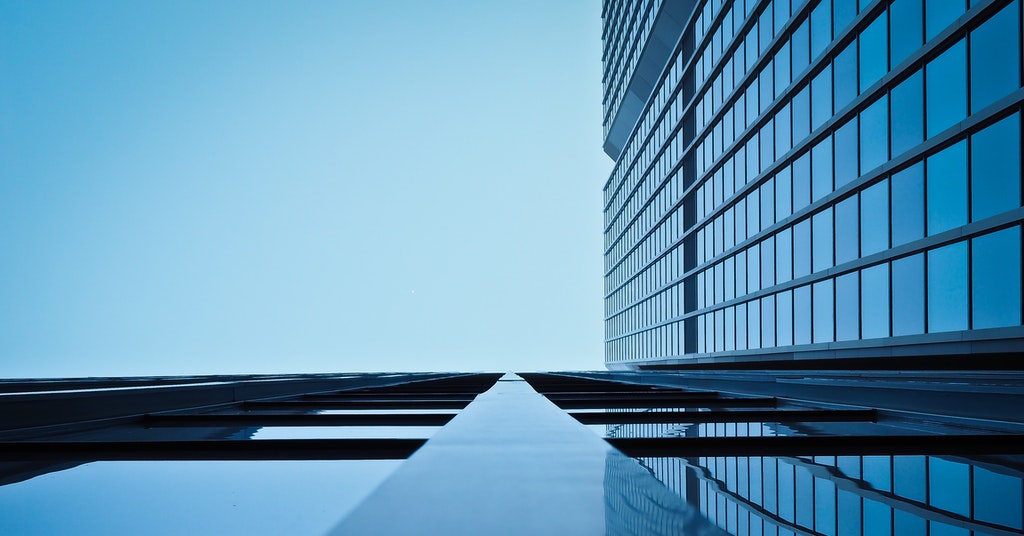 The demand for quality financial services in Portugal has been growing at a fast pace. While ten years ago, only 81% of the population had bank accounts, the number of Portuguese citizens using banking services grew to 92% by 2017. A substantial increase in the use of technological innovations made it possible to facilitate retail payments.

With the help of a single payment platform Multibanco, new banking features have been constantly added to the traditional banking system without extra costs to its users. Therefore, there are no native neobank challengers in Portugal, as legacy institutions provide services efficiently enough to satisfy most customers.

The Portuguese banking sector has been playing a critical role in supporting the economy’s financing and liquidity needs amidst the pandemic crisis. At the end of 2020, the Portuguese banking system comprised 145 institutions, 60 of which were retail banks, 82 mutual agricultural credit banks and 3 savings banks, with the five largest banks accounting for 77% of total assets.

The 100% state-owned banking corporation Caixa Geral de Depositos operates internationally in 20 countries across 4 continents. It has net assets of more than €100 billion. The banking group made a net profit of €294.2 million in the first half of 2021. CGD engages in retail banking, commercial banking, investment banking and venture capital, asset management, specialised credit, and insurance. The group also deals with real estate business, shareholding management and financial advisory services.

Banco Comercial Portugues is the largest Portugal-based privately-owned bank. It engages in retail banking, corporate and investment banking, private banking, real estate business, telephone banking, and other non-core activities. The bank has the country’s largest banking distribution network, with over 900 branches nationwide. BCP also operates cross-border offices in Europe, the Americas, Africa, and China. Since 2004, BCP has operated a branch brand restyled as Millennium BCP. Total assets of Millennium BCP as of September 2021 equaled €91 billion. Net income at the same period was €59.5 million.

Banco Santander Totta S.A., also known as Banco Santander (Portugal) after the last rebranding, is a subsidiary of Spanish Santander Group. It is the largest privately-owned bank in the country by the amount of given loans. In 2019, Santander was also the bank with the best reputation in Portugal and was named as the best bank in the country by Euromoney. With 397 branches nationwide, the bank serves its 3.1 million customers, managing the total amount of €46 billion in customer funds. Its underlying attributable profit constituted €339 million as of Q3 2021, while total income exceeded €1 billion.

Novo Banco is a result of the bankruptcy of Banco Espírito Santo (BES) which took place in 2014. It offers retail and investment banking, insurance, asset management, and venture capital services. The new bank was recapitalised with the amount of 4.9 billion euros by a special bank Resolution Fund. In 2017, Lone Star Funds acquired 75% of Novo Banco, in return for a capital injection of €1bn. The other 25% were retained by the Portuguese bank’s resolution fund. Last year, the Lone Star position in the bank was overtaken by Nani Holdings. The commercial details of the deals were not disclosed. The restructuring plan is still under execution, however, Evgeny Kazarez, chairman of Nani Holdings, believes that the bank would not require more capital injections as it is gradually becoming profitable. In Q3 2021, consolidated income before tax already stood at €207.6 million, up from -€905.2 million in 9M20. Net income of +€154mn (+€1.0bn YoY) was supported by the restructuring process executed in recent years and driven by commercial activity performance. The bank’s total assets exceed €45 billion.

The Investment Bank is owned by Spanish CaixaBank and belongs to the banking group Banco BPI. BPI specialises in home loans through different outside companies. It oversees 883 branches, servicing over 1.4 million customers, individuals, businesses, and institutions. The bank maintains a presence in Portugal and Spain, along with Angola, where it is the market leader in corporate banking, and Mozambique, where it owns 30% shares of the bank BCI Fomento. In 1986, BPI became the first bank listed on the Portuguese Stock Exchange. During the first 9 months of 2021, BPI recorded a consolidated net profit of €242 million (vs. €86 million in the same period of 2020). In the activity in Portugal, BPI’s recurring net profit reached 137 M.€, which compares with 47 M.€ in the same period of last year. Assets under management reached 10,366 M.€ (+11.9% YoY), with mutual funds growing by 22.4% YoY.

The bank was founded in 1984 to become the financial head of Crédito Agrícola Group, a Portuguese cooperative banking group. In 1994 Caixa Central broadened its scope of activities and started operating as a universal bank. It offers retail and business banking, insurance services and asset management. In 2020 total assets of Caixa Central were €13 463,85 mln. In Q3 2021 the bank’s net operating revenues stood at €432 million.

Cofidis is an international financial company specialising in providing loans to individuals and business entities remotely. The bank operates as a branch of Cofidis (France). The Cofidis Group is owned by Crédit Mutuel Alliance (80%) and Argosyn (20%). In Portugal, the credit institution deals with vehicle financing and consumer loans. It has over 604 thousand clients and a portfolio amount of €2.5 billion. Banco Cofidis has provided €996 million in consumer loans. Its total revenue amount reached 69,749 thousand euros at the end of 2019.

ActivoBank was founded in 1994 as the first Phone Bank in Portugal. Its digital solution is highly praised by their clients, being awarded by “Consumer Choice”, in 2022, for the fourth time in a row, in the category “Banco Digital”. This private bank belongs to the Millennium BCP Group. The innovative bank invests in a “phygital” banking model (physical + digital), with a network of 16 physical branches called the Active Points, designed for all those who prefer face-to-face service and a sleek mobile app for daily use. With an atmosphere different from all traditional banking, Pontos Activo have extended working hours: they are open from 10 am to 8 pm, from Monday to Saturday. The bank’s total assets as of 31 March, 2021 stood at €2.3 billion. Its net operating revenues equaled €9,8 million.

Banco Finantia has branches in Portugal and Spain, brokerage firms in the UK and US, as well as a representative office in Brazil. It offers private, corporate & investment banking services. In 2020, Banco Finantia increased its financial soundness, as measured by the Common Equity Tier 1 (CET1) ratio to 27.3%, one of the highest in European banking. The amount of total assets exceeded €2 billion, according to the consolidated financial report of the Q3 2021. Total operating income reached €41 million, while net profit stood at €18 million.