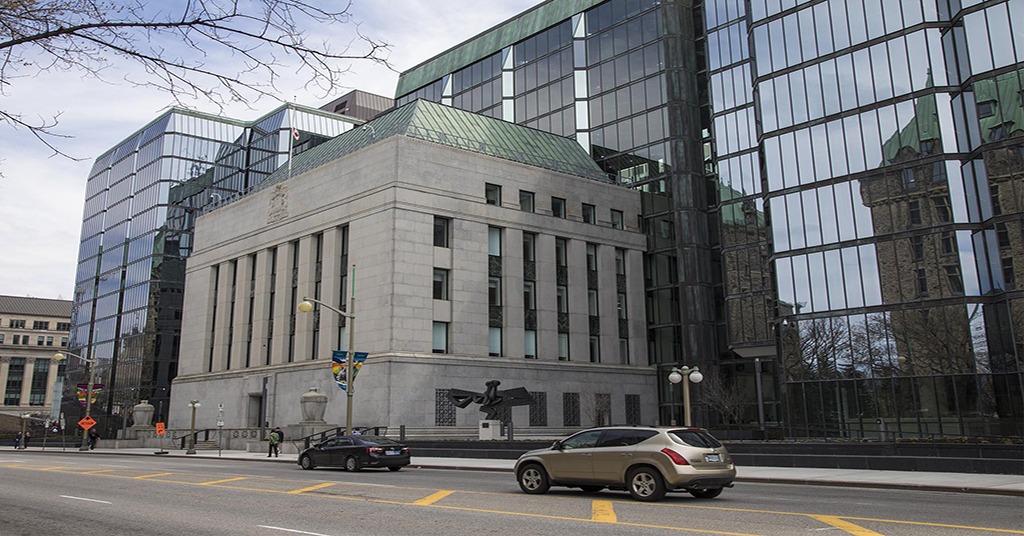 A central bank digital currency (CBDC) represents a country’s official currency in digital form. CBDCs differ from traditional cryptocurrencies as they are centralized and regulated by a country’s monetary authority.

Some central banks are highly motivated to implement CBDC as a means to make their currencies more widely accessible, stronger, and potentially even able to displace current global reserve currencies.

The People’s Bank of China (PBoC)

In late March, China proposed a set of global rules for central bank digital currencies including interoperability, synchronization of data flows, and a scalable and overseen foreign exchange platform supported by a distributed ledger technology (DLT). The country is very concerned about the international regulations as it’s been at the forefront of CBDC development for a while now. A digital yuan pilot has already started in many provinces and the testing scope is currently expanding. The giveaway e-yuans can be used online at JD.com, at numerous supermarket chains, entertainment venues, restaurants, and ‘youth entrepreneurship bases’ which are a combination of startup coworking spaces and accelerators. In April, China and Hong Kong have even completed the first cross-border test of the digital yuan.

The Central Bank of the Bahamas

The launch of the digital B$, also called the sand dollar, took place in October 2020. The digital currency was previously tested on the island conglomeration of Exuma. It aims to improve financial inclusion, reduce service delivery costs and increase transactional efficiency. The sand dollar will not pay interest and cannot be used abroad directly. At the same time, citizens of the Bahamas now have the option of loading the country’s CBDC onto a prepaid Mastercard to enable worldwide use. In the future, the sand dollar will be also offered to tourists, being a preferred digital payment in the region. The sand dollar is pegged to the USD and bears very low transaction fees. The digital B$ is issued and accepted via an ecosystem of Authorised Financial Institutions (AFI) created to provide services to the retail customers. Currently, the Bahamas Automated Clearing House (ACH) is being integrated into the system so that transfers can be made between bank accounts and wallets.

This March, the ECCB launched its CBDC pilot called DCash on four out of eight islands of the Eastern Caribbean Currency Union (ECCU). The goal is not to replace cash, but rather to facilitate commerce and promote financial inclusion. DCash is legal tender, issued and created by the ECCB, and backed by the region’s foreign reserves with the same parity as its physical EC currency equivalent.

The government of Jamaica considers the accelerated transition to a digital society and economy to be vital for economic recovery following the COVID-19 pandemic. Therefore, the country has become one of the pioneers among the CBDC projects. The Bank of Jamaica chose Irish firm eCurrency Mint to provide the technology for its prototype CBDC which will undergo pilot testing from May to December this year. The CBDC is expected to officially roll out nationwide in early 2022, and eCurrency Mint will remain the provider.

The bank’s president Roberto Campos Neto has recently stated that the institution is “making great progress on the digital currency process”. The bank is actively developing a digital currency issuance model. However, many details still need to be determined such as whether a digital real will be interest-bearing, and what kind of technology will be adopted. A dedicated working group has been studying the concept since August 2020 and the results of their research are soon to come. So far, BCB expects the Brazilian population and financial ecosystem to be ready for CBDC by 2022.

In January 2020, the Bank of Canada announced the creation of a joint interbank working group to share experiences and knowledge as CBDC implementation is considered. In October 2020, the group published its first report assessing the feasibility of publicly available CBDCs. This paper identified the common principles and key features needed for a workable CBDC system. Although the Bank of Canada Governor admitted there’s “a lot of work to do before deciding to issue a CBDC in Canada”, the institution is strongly committed to promote more resilient, efficient, inclusive, and innovative payments. BoC is actively researching potential system designs and business models. The bank welcomed the private sector to discuss the possibilities of CBDC as well. Last year, it ran a university competition, the Model X Challenge, to design a hypothetical central bank digital currency. The three design proposals received during the contest will be used to inform the bank’s working group and advance the public conversation on a CBDC design.

SARB’s Currency Management Department has been researching the potential for an electronic legal tender since 2016. Although introducing CBDC into general use is still a long way off, a wholesale CBDC, which entails transactions between the financial institutions themselves, is high up on the agenda. This February, South Africa announced Project Khokha 2 to explore the use of both a wholesale CBDC and a wholesale settlement token for interbank use. As for the technical details, the trial CBDC will use R3’s Corda enterprise blockchain, and the settlement token and debenture will use a variant of the Cosmos blockchain interoperability solution. The initial Khokha project took place in 2018. Results found that the solution could process a whole day’s worth of stock exchange transactions within two hours.

In February 2020, Riksbank began testing an e-krona. The pilot developed by consulting firm Accenture simulates e-krona usage in an “isolated test environment”. The project was initially scheduled to end this year but was extended to the end of February 2022. The aim for the coming year is to continue developing the technical solution, focusing on performance, scalability, and offline functions, as well as bringing external participants into the test environment. Sweden’s top central banker Stefan Ingves pushed for Sweden’s government to “review the concept of legal tender” in his statement in favor of a Swedish CBDC. However, there are currently no official decisions on issuing an e-krona, how an e-krona might be designed or what technology might be used.

NBU has been researching the possibility of CBDC implementation since 2017. On December 28, 2020, the Ministry of Digital Transformation of Ukraine and the Stellar Development Foundation (SDF) signed a Memorandum of Understanding and Cooperation, to develop a strategy for virtual assets in Ukraine. The project isn’t limited to a digital hryvnia currency. It includes Stellar assisting with developing a virtual assets market in the country and implementing stablecoins using the Stellar blockchain.

Norway’s central bank created a working group to assess whether it is appropriate to issue a digital form of central bank fiat money. Their CBDC project is now in its third phase, with two reports already published on the possible objectives of a CBDC and alternative designs for achieving these objectives. After four years of continued research, Norway believes there is no urgent need for launching the CBDC, although it presumes that introducing government-backed digital currencies will probably be beneficial for the country’s long-term economy.