Today, we’ll pay special attention to the banks which had their Tier 1 Capital (which is the core measure of a bank’s financial strength) grown most rapidly this year 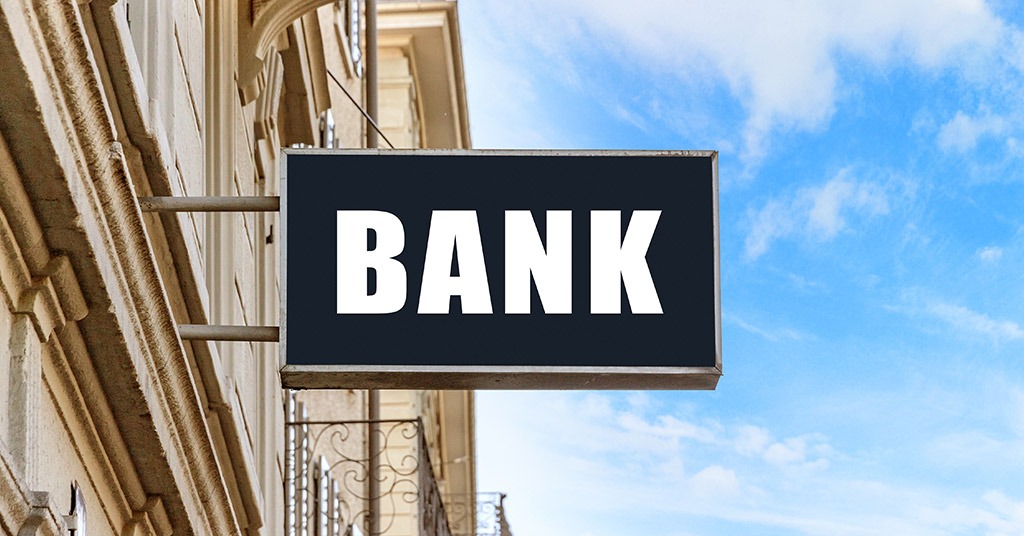 As global economies continue to recover, the banking sector is gradually returning to more sustainable levels of profitability. Moreover, most banks have managed the Covid-19 crisis remarkably well.

The data is provided by the Bankrate Top 1000 World Banks ranking 2021.

Eastern Bank provides banking, investment and insurance products and services for consumers and businesses of all sizes, including through its Eastern Wealth Management division and its Eastern Insurance Group LLC subsidiary.

Before 2020, Eastern Bank was the oldest and largest mutual bank in the US. As it de-mutualized and became a publicly traded corporation, the bank increased its assets by 37.3%. Eastern Bankshares, Inc., the stock holding company of Eastern Bank, reported having total assets of $17.5 billion as of September 30, 2021.

Despite Argentina ’s challenging economic environment, Banco Provincia managed to increase its core capital over 100%. It is the second-largest bank in Argentina in terms of assets and deposits. Its total assets for 2020 (latest annual report available) showed a 19.1% y/y growth equivalent to $161,314 million. Net income for the year 2020 was $4,259 million, accounting for a 17.7% increase (+$639 million) since previous year.

The bank achieved quick capital growth due to the merger with CenterState. Together they created one of the largest banks headquartered in the US south-east. Its total assets grew to $40.9 billion in the third quarter of 2021. Total revenue for the Q1-Q3 equals $1.2B which is already over 30% more than the bank got in 2020 altogether.

The bank has also recently announced the upcoming merger with Atlantic Capital which is supposed to take place in the first quarter of 2022. The transaction will bring the combined company total assets of $44 billion, deposits of $36 billion, gross loans of $26 billion, and a market capitalization of approximately $5.7 billion.

LBP’s current financial targets are ambitious. Its revised business plan focuses on increased cross-selling, and full digitisation of front-to-back processes with the goal for up to 70% of bank and insurance sales to be run on a self-service basis by 2025. In addition, the bank committed for zero net emissions by 2040 and having close to €75 billion in asset under management in ESG-compliant funds. LBP claims to have a complete exit from oil and gas, both conventional and unconventional, by 2030. The bank will also suspend its provision of financial services to companies contributing to oil and gas expansion.

Union Bank of India is one of the leading public sector banks in the country. It’s owned by the Indian government and has functioned for over 100 years. The bank provides personal and corporate banking services, loans, NRI, wealth management, insurance, underwriting and restructuring debt.

According to its latest annual report, the government-owned Banque Misr had approximately $78B in total assets and $701,8 million of net profit. The bank deals with investment finance, venture capital, real estate, portfolio management, and other non-traditional services besides usual banking offers. The largest credit card issuer in Egypt, it was also the first bank in the country to provide contactless payments.

KakaoBank is a South Korean neobank which launched its app-based services in 2017. This year, the challenger went public with shares surging 78.97% from its issue price on the first trading day. The public listing made Kakao Bank South Korea’s most-valued financial firm by market capitalization. Its revenues are growing about 50% each quarter, while total assets reached

Banco Credicoop is the largest cooperatively-owned bank in Argentina. The institution is organized as a credit union, and operates as a non-profit cooperative. The credit union provides personal and business financial and accounting services. As of the fiscal 2020 year, the bank had $4.2B in total assets, and $70 million of net income.

FirstBank (aka 1STBank) is Colorado-based and privately held bank and financial services company. The bank has over $19 billion in assets and over 100 locations throughout Colorado, Arizona, and California. It serves both individuals and businesses. Owned by FirstBank Holding Company, the financial institution offers retail banking services as well as specialized business services such as merchant card processing, construction loans, lines of credit, and commercial mortgages.

In 2020, FirstBank achieved $20 billion in deposits for the first time in its corporate history. In 2021, the bank reached new milestones. It closed the first quarter of 2021 with double-digit growth in deposits, assets and net loans from the same period last year, including a 29.1% increase in total deposits to $23.5 billion. The bank’s total assets grew by 28% to $25.9 billion and net loans were up by 16.3% from last year to $13.4 billion.

The Corporation is a bank holding company based in Memphis, Tennessee. Its banking subsidiary, First Horizon is the largest bank in the state and the fourth largest regional banking company in the Southeast. The company provides financial services including banking, wealth management, insurance, and trading services. First Horizon National Corp has total assets of $88.5 billion and total deposits of $74,3 billion. Its net income is $781 million.