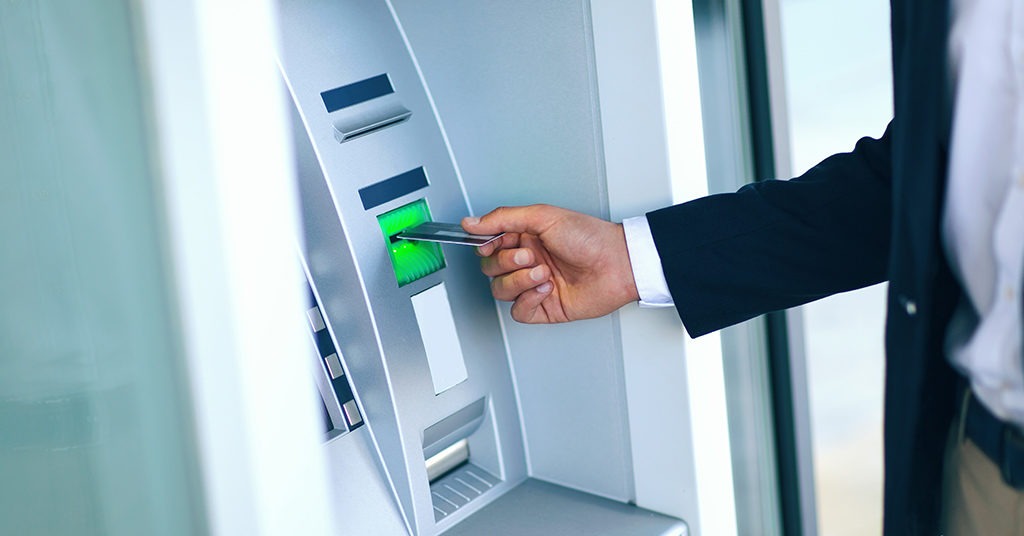 UK banks want to ensure that people can continue to access cash and do their banking face-to-face. Image: shutterstock.com

The consortium of 300 firms across the financial industry – UK Finance – has enabled the launch of Cash Access UK Ltd, a non-profit company made up of the nine largest high-street banking providers in the UK.

So far 29 new shared banking hubs have been announced by the newly-formed consortium of UK banks.

We have previously reported that sharing bank branches is popular in the UK since massive branch closures have raised concerns about access to cash and deposits, particularly in rural or deprived areas. Meanwhile, the British population is increasingly returning to cash as a more effective way to manage budgets and control spending amid rising living costs and soaring inflation.

Therefore, the Bank of England has recently announced new legislative measures to support retail access to cash for businesses and individuals under the Financial Services and Market Bill.

6 Reasons to Use Banking Software for Your Business