3% of the UK is now signed up to the bank 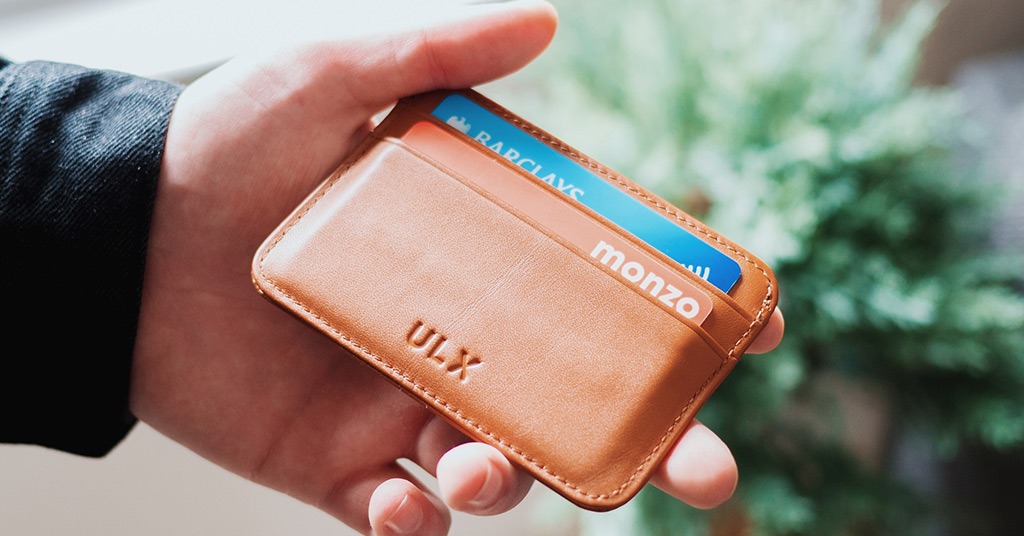 UK digital-only bank Monzo announced it has reached 2 million customers milestone. This happens in two years since Monzo achieved its banking license. The previous milestone of 1 million accounts was reached by the bank 8 months ago.

Monzo’s rival Revolut has more than 4 million customers. However, Revolut also operates across the EU and in Australia, while Monzo runs its business only in the UK.

Monzo has shared a list of its achievements and major milestones reached since the bank’s founding in 2015: