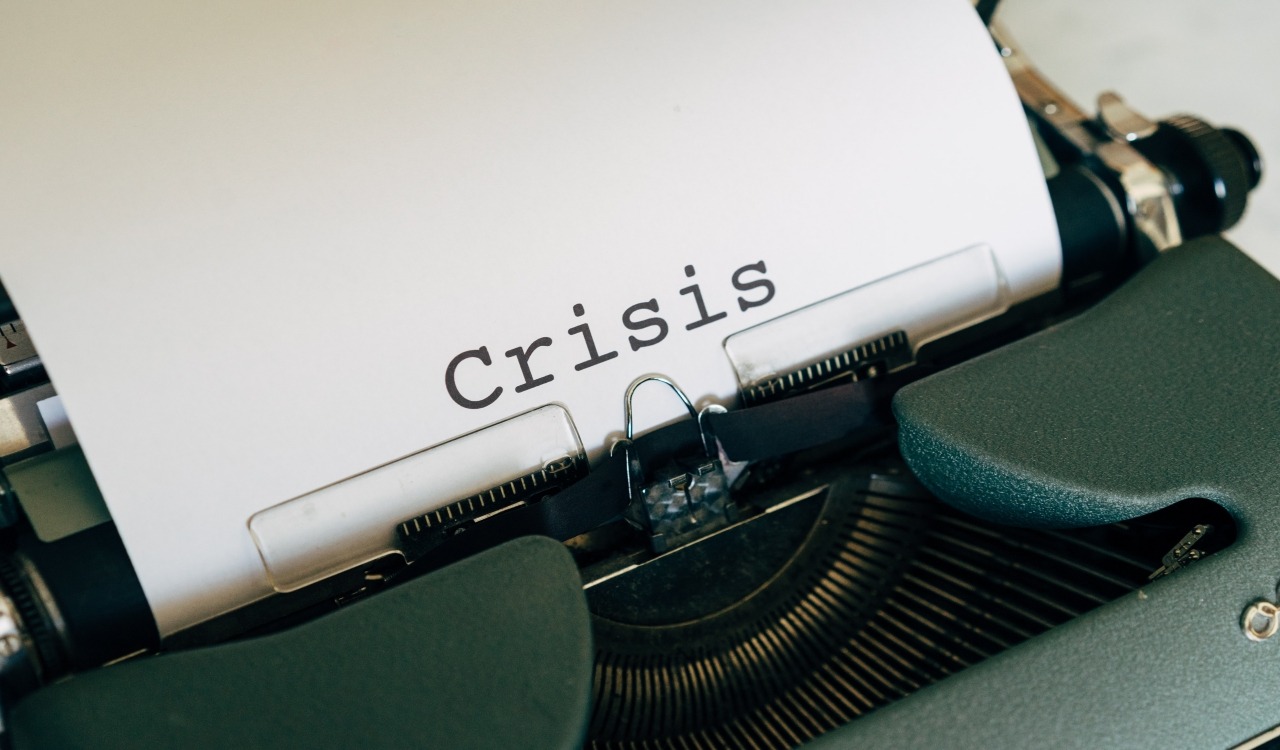 According to LearnBonds, the UK’s economy sectors have been seriously impacted due to the pandemic, causing permanent damage to the economy.

The report highlighted that the combination of Brexit and the Government’s efforts to stop the virus’ spread both contributed to the steep fall of the UK GDP. According to data, it is anticipated to fall -8.3% this year.

In addition to that, the Bank of England has revealed that the country is moving towards its sharpest recession on record.

The report stated that the economy would decrease by 14% in 2020, meaning the biggest downgrade since 1706. Although, the central bank unveiled that the UK’s economy would recover by 15% by the end of 2021.

Along with that, countries that are popular tourist destinations are anticipated to suffer the deepest contraction.

Greece would likely see the worst in a single year since the financial crisis at 9.7%. Spain and Italy are also forecast to experience declines in excess of 9%.

We’ve reported that stock markets in the UK and the US suffered their worst 3 months of trading since the 1987 crash. Along with that, the forecast slashed the idea of global growth this 2020 since the measures the governments are taking in response to the pandemic slow the economies down.