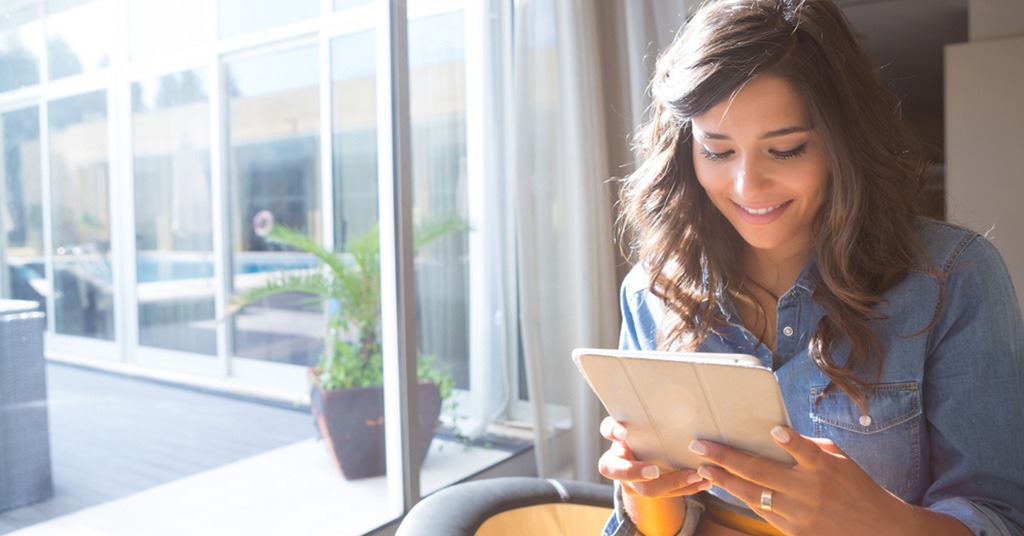 According to Starling bank’s research, entrepreneurs who are running businesses from an outbuilding or garden shed are contributing almost £17 billion to the UK economy. The study revealed that 29% of micro-business owners now use their shed as an office at least occasionally.

The ‘shed working’ popularity rises because entrepreneurs see major differences between working this way and working from an office.

For example, the full-time shed-workers are four times less likely to be stressed at work than those working in offices (7% vs 28%).

In addition to that, 76% of them are more likely to feel they have a good work-life balance compared to 65% of office employees. Furthermore, they are also more likely to be confident about their own business’ prospects in 2020 with 49% and 37%, respectively.

We have a tradition of entrepreneurialism in the UK and this, combined with the growing emphasis on a healthy work-life balance, has led to an explosion in people working from their homes. More people are opting for the freedom of being their own boss. That’s why we designed a business bank account that allows entrepreneurs to run their business’ finances from their mobile phones
Anne Boden, CEO and Founder of Starling Bank