Home > Banks > UK taxpayers might lose over 25B: report 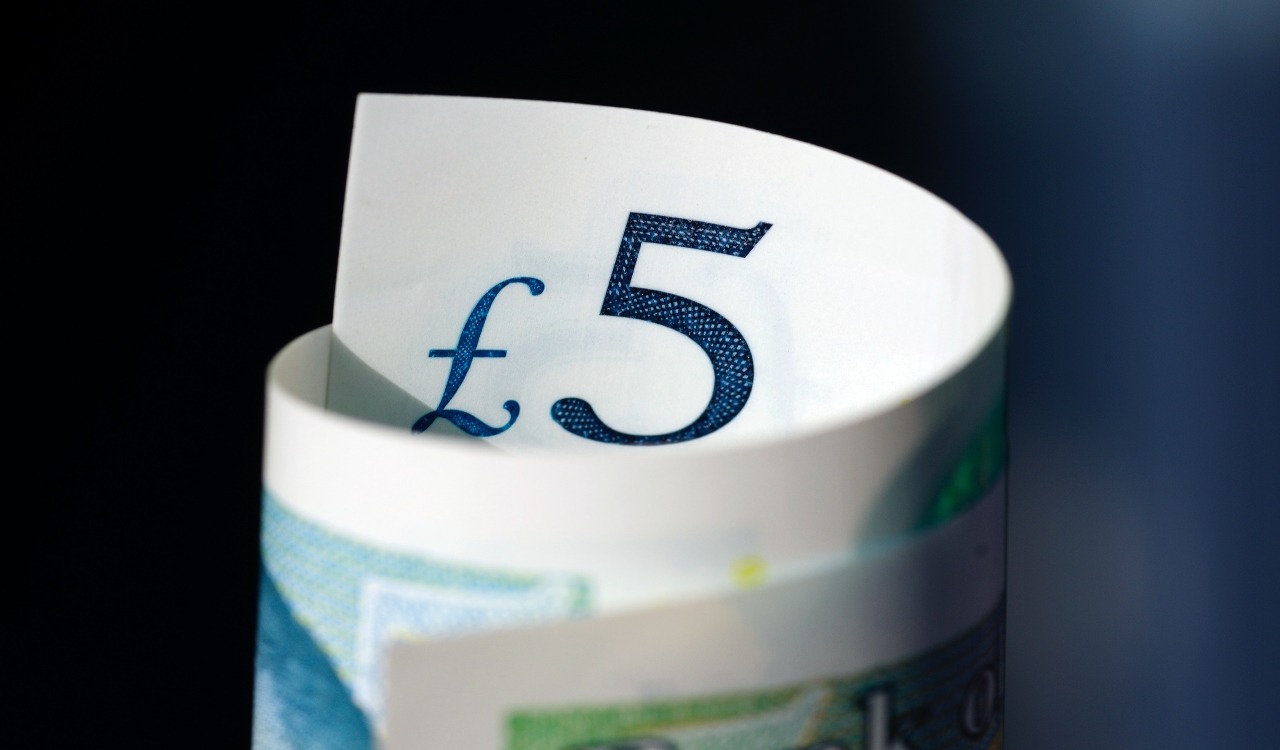 UK taxpayers might lose over 25B: report. Source: unsplash.com

The National Audit Office has revealed that taxpayers might lose up to £26 billion due to fraud and defaults on the Bounce Back Loan Scheme (BBLS).

The BBLS provides registered and unregistered businesses with loans of up to £50,000, or a maximum of 25% of annual turnover. That is expected to maintain their financial health during the pandemic.

The loans are provided by commercial lenders directly to businesses, who are expected to repay the debt in full.

If failing to do so, that may have a negative impact on their credit score and affect their ability to borrow in the future.

The report states that Starling Bank and Tide offered loans under the scheme, however, they faced some problems with it.

For instance, after reaching a £50 million lending cap in July, Tide couldn’t raise additional capital for lending. As a result, it had to close its scheme. As to Starling, it has been criticized after it stopped accepting new entrepreneur business accounts.

As of the beginning of September, HM Treasury data shows that the Scheme delivered over 1.2 million loans to businesses, totaling £36.9 billion.

We’ve reported that Starling has announced the launch of the Starling Kite card to provide young people across the UK with a contactless way to spend.