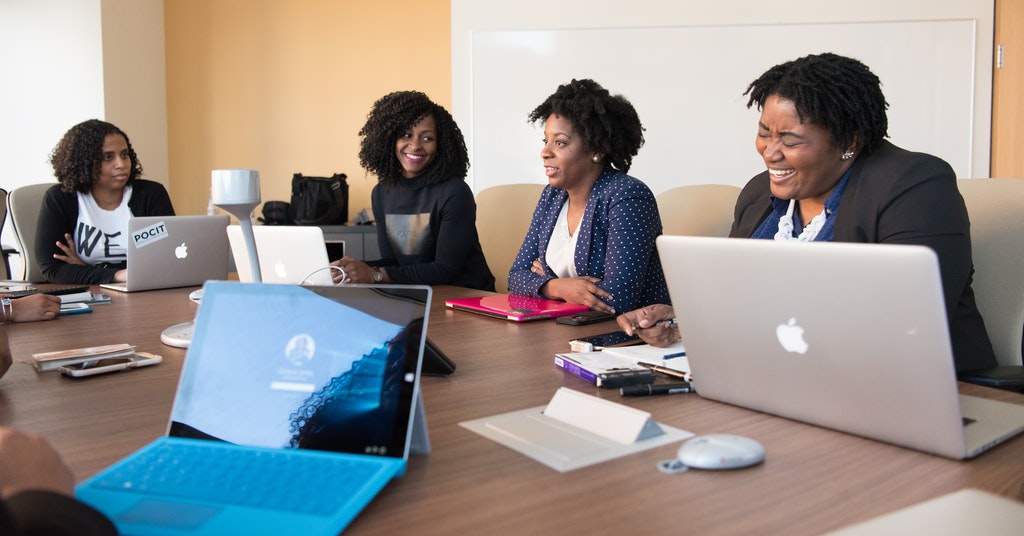 According to FintechFutures, Atmen is the initial Black British-led banking startup.

The company looks into launching prepaid debit cards and remittance services. The bank will expand into lending, investments, current accounts, and investments, which include cryptocurrency.

The fintech started its operations to serve black-owned enterprises and minority black persons in the UK and other receiving locations. However, the services will be equally inclusive and will be accessible to all types of businesses and consumers.

Atmen will start its remittances between the UK and Africa, starting with the Caribbean, Nigeria, and all states in the US. This, the bank says, will fast-track economic growth in the regions.

The bank plans on using the P2P money sending process to grow within households. Once it finalizes the launch in Nigeria, the bank will accelerate expansion into other African countries.

The startup is currently looking at Paypoint, which allows people to pay in cash as opposed to jet receiving and sending funds.

Once the remittance service is done, the bank will roll out business and personal current accounts including payroll and invoicing, cryptocurrency and lending.

Optherium, Atmen’s Banking-as-a-Service provider will supply the company with relevant licensing to help it serve the said countries. Seeing the hardships start-ups get in funding, Optherium has also shown support in helping the firm get funding interest.

In the future, Atmen hopes to offer all banking functions via an app or web-based applications with a focus on minorities and unbanked black-owned enterprises and consumers.

A pre-seed crowdfund has already been done. And now, the firm hopes to raise $5 million from institutional investors. The launch comes at a time where the need for a Black-led banking option intensifies.