UniCredit and UnionPay International strengthen partnership through the new agreement 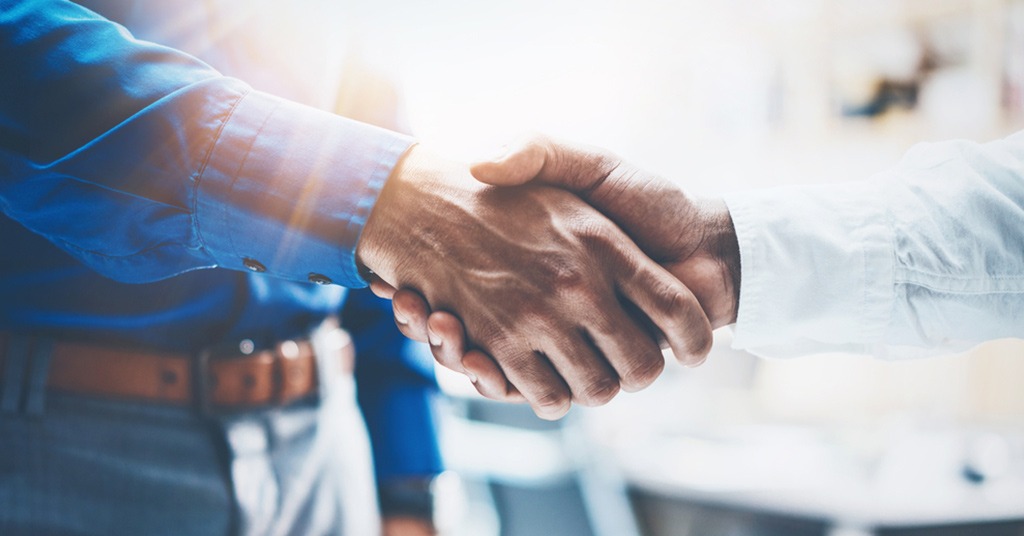 UnionPay International and UniCredit announced that they have signed a letter of intent in order to strengthen their existing partnership.

The agreement outlines the intention for the two organizations to cooperate around the issuance of UnionPay branded cards in Italy, the expansion of UnionPay’s activities into other European countries – particularly Bulgaria, the Czech Republic, Croatia, Serbia, Bosnia and Herzegovina –  in collaboration with UniCredit’s network of subsidiaries, and mobile payments innovation.

The new agreement will broaden the range of payments products that UniCredit offers to its customers.

Cooperation between UnionPay and UniCredit dates back to 2013. To date, UnionPay is accepted in Italy at all UniCredit ATMs and its entire merchant network of over 200,000 POS terminals. Last year, UniCredit enabled contactless payments on its POS terminals for UnionPay cardholders. This year, the bank also plans to enable its online merchants to accept UnionPay.