Every year the number of unusual world coins is increased 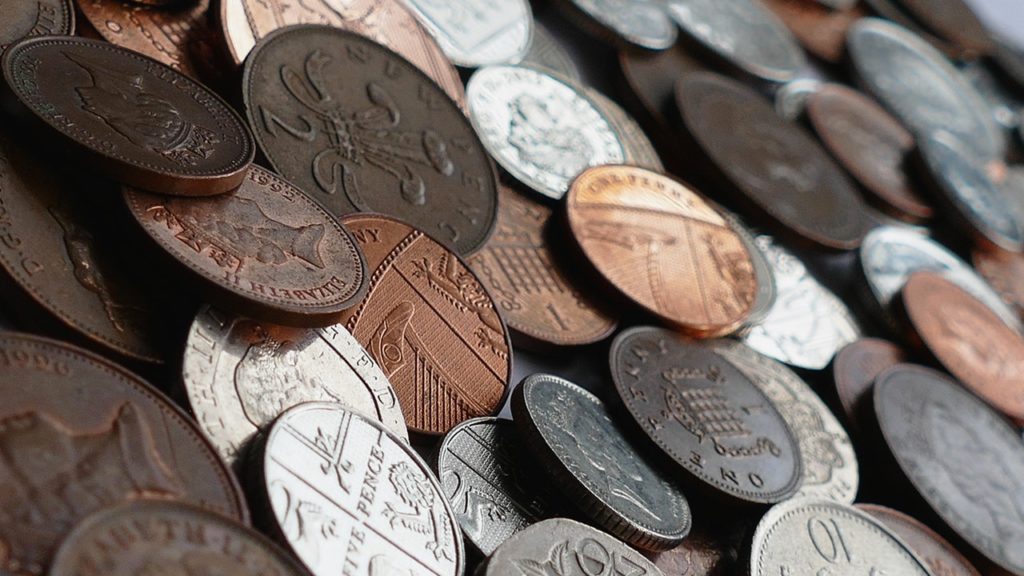 Every year the number of unusual world coins is increased. Offbeat shape, picture, color, uncommon size — all these characteristics turn a coin into a unique art object, sometimes even endow it with additional features. PaySpace Magazine offers you the chance to take a look at the coins, which could be claimed as the world’s unique.

Somalia is famous not only for pirates but also for its unique coins. All the 2008 3D-coins are made in the form of various geometrical figures: pyramid, cube, sphere, cylinder, and cone. The coins of 1 dollar value are made of a copper-nickel alloy with silver plating with the coat of arms of Somalia depicted on them. Due to the high demand, an additional issuance of 3D-coins was made in 2014.

In addition to the unusual shape, the 2011-series, the 100 Franc coin is endowed with one more unique feature: the leaf, depicted on the reverse of the coin, bursts a cannabis aroma when rubbed. This process can be repeated up to 40 times before the scent is gone. The manufacturer claims that this smell is entirely artificial and has nothing in common with the actual living plant. These coins had a limited mintage of just 2,500 pieces.

The Federal Republic of Somalia is not only a country where you can find a lot of Lamborghini cars on the road, but there are also some coins devoted to the Italian sports car. They are part of a multicolored set of sports car-shaped coins. The 2010-series consisted of a green Ford Mustang, red Ferrari, yellow Porsche, black Corvette, grey Aston-Martin DB-5 (like the one from James Bond movies), and a Lamborghini in two-tone: blue and orange.

Vladimir Vysotsky was a famous Soviet (Russian) actor, poet, and singer-songwriter. The commemorative coin was minted in 2015 and is unique in its design. The «Vysotsky» portrait is depicted on the front side of the coin (Famous artist Anna Gorbunova painted this picture, which won the 1st prize at the Moscow «Best Vladimir Vysotsky portrait» international competition). This coin comes in a package made in the form of an audiotape.

Silver dollar 2008-series coins devoted to wildlife. This set consists of coins with a polar bear, Bubalus (bison or American buffalo), moose, cougar, and grizzly bear depicted on them. The front side is covered with a color drawing, and the reverse depicts the coat of arms, year, and denomination.

Rwanda Lunar Year of the Monkey coins were minted on the occasion of the Year of the Monkey and are made of silver with two of them being additionally yellow and red gold plated. This set comes in a luxury wooden presentation gift box. Every coin is also placed in an individual transparent acrylic box.

These silver coins have a locket with real true meteorite pieces of the genuine meteorite. They are very rare because there were only 999 coin pieces minted.

This collector coin called «The Earth» consists of three parts — a silver outer ring, translucent ceramic center, and a silver curved image of the Earth with a geophysical map of the world in color print at its center. The coin’s design has won “The most innovative euro coin” in 2015, organized by the Bank of Latvia. The price of the coin (€85) exceeds almost 20 times its real denomination.

The reverse of the silver 4000 Kwacha has the famous illusion picture «Cat in the Window» by renowned Swiss artist Sandro Del-Prete. The obverse of the coin has an effigy of Queen Elizabeth II.