US digital bank to promote financial literacy through AR game 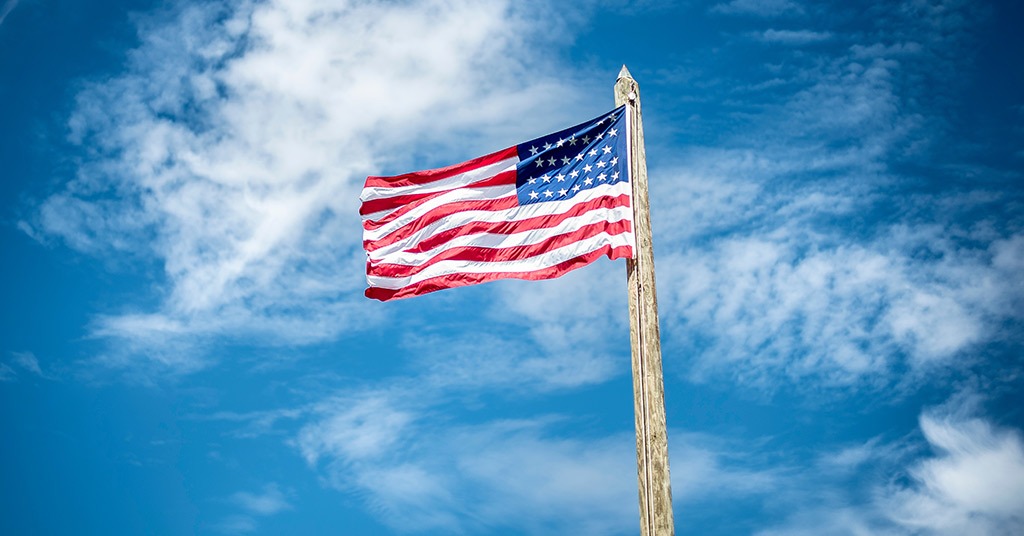 Ally Financial brings Monopoly to life by launching Ally + Monopoly, the augmented reality game that turns six American cities into a live board game to promote financial literacy in a fun and engaging way. People across the country will also have a chance to grow their fortunes by winning up to $50,000 in cash, a new Jeep Wrangler, and other prizes totaling $1 million. 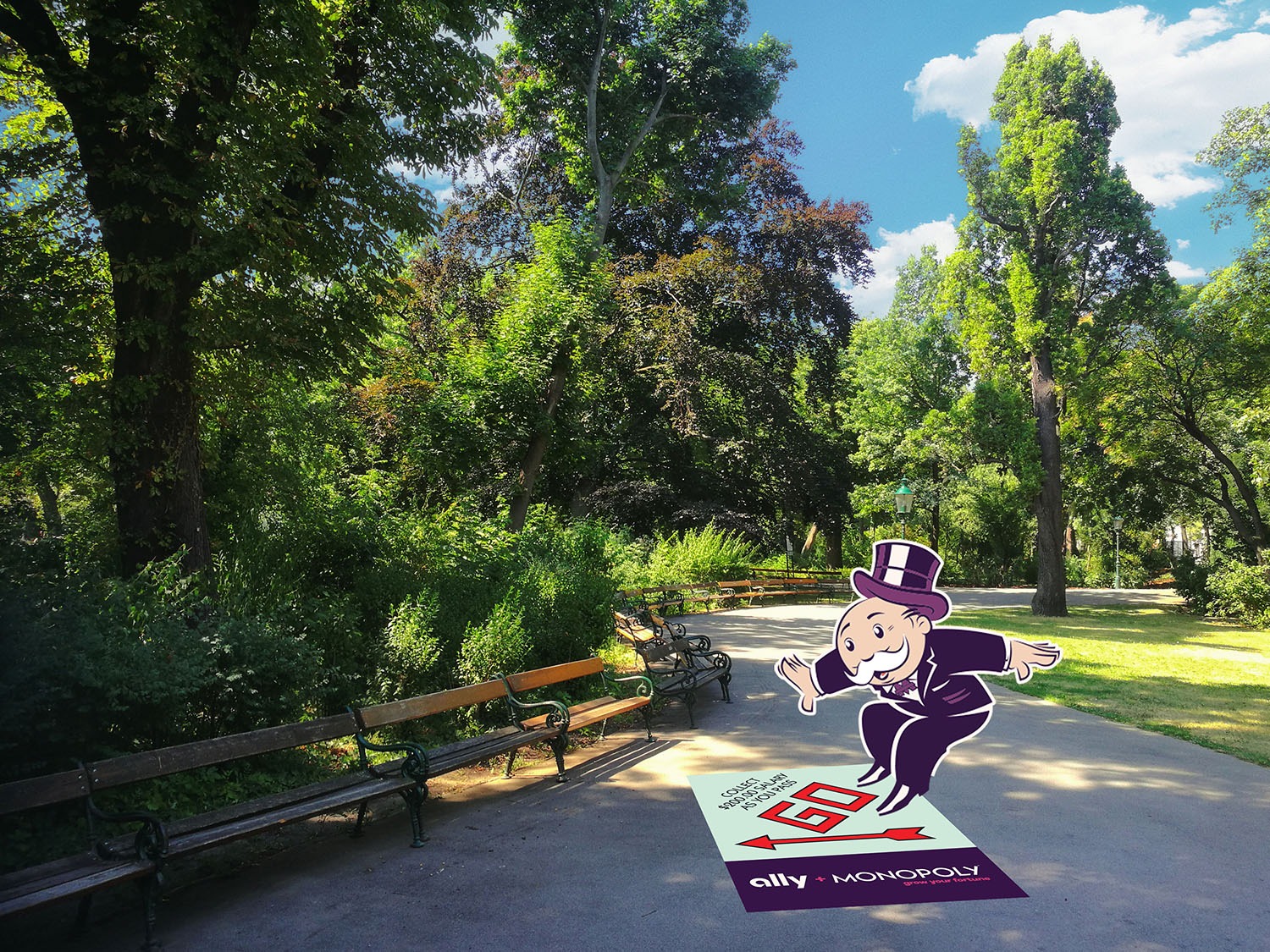 According to a recent survey of over 2,000 US adults age 18+ conducted for Ally by The Harris Poll, four in five (81%) Americans say money-related board games are helpful in teaching basic money concepts, while seven in 10 who played money-related games as a child (71%) say doing so helped make them more comfortable with money concepts.

Ally + Monopoly launches online across the US and locally in six cities including Charlotte, N.C., Chicago, Dallas, Detroit, New York, and Seattle. In those cities, over-sized Monopoly tokens and property spaces create a real-world, AR scavenger hunt. Players ages 18+ can use their smartphones and Ally + Monopoly’s AR functions during daylight hours to experience Mr. Monopoly comes to life as part of the game for a chance to win a variety of prizes.