Warren Buffett makes an $800M investment in the US bank 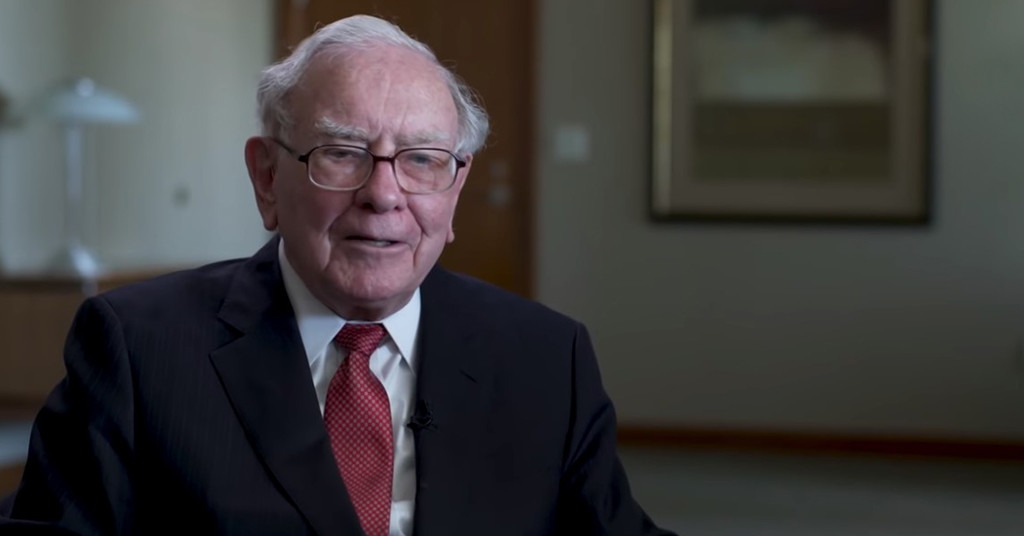 Warren Buffett makes an $800M investment in the US bank. Source: youtube.com

According to LearnBonds, Warren Buffett has invested $813 million into Bank of America stock. The investment boosts his total holding in the lender by 3.6% to nearly 982 million shares or 11.3% of the business.

At the start of 2020, Berkshire’s stake would have been worth about $35 billion, however, the bank’s shares have dropped 32%.

The report states that Bank of America is Berkshire’s biggest bank holding and the group’s second-biggest stock in its portfolio after Apple.

We’ve reported that the Office of the Comptroller of the Currency has given national banks and federal savings associations the authority to provide crypto custody services for customers.