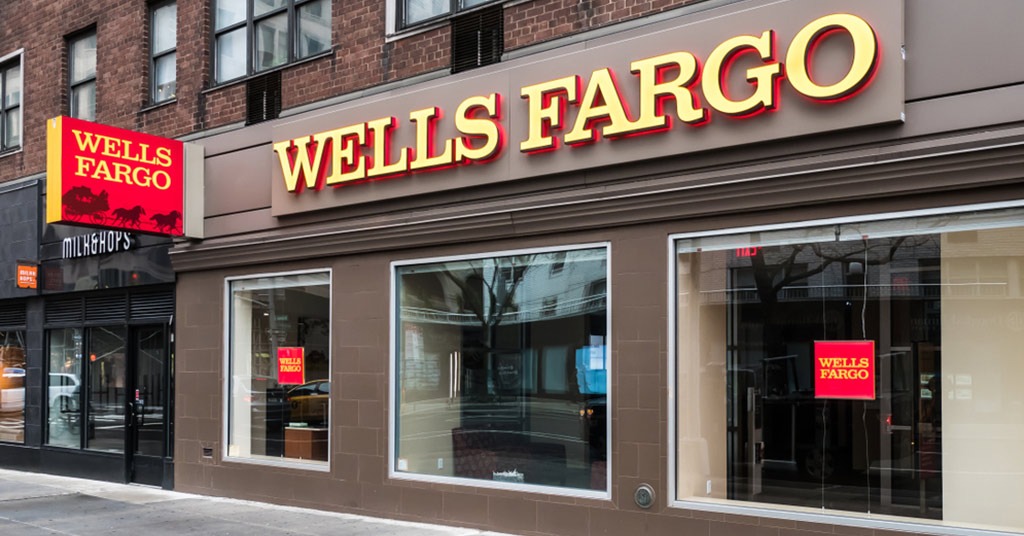 Wells Fargo & Company announced the launch of contactless consumer credit and debit cards. The new cards will allow customers to complete a transaction with a single tap at millions of merchants, including transit systems, around the world that accept contactless payments. Later this year, bank’s customers will also be able to tap to initiate an ATM transaction at Wells Fargo’s 13,000 ATMs across the US.