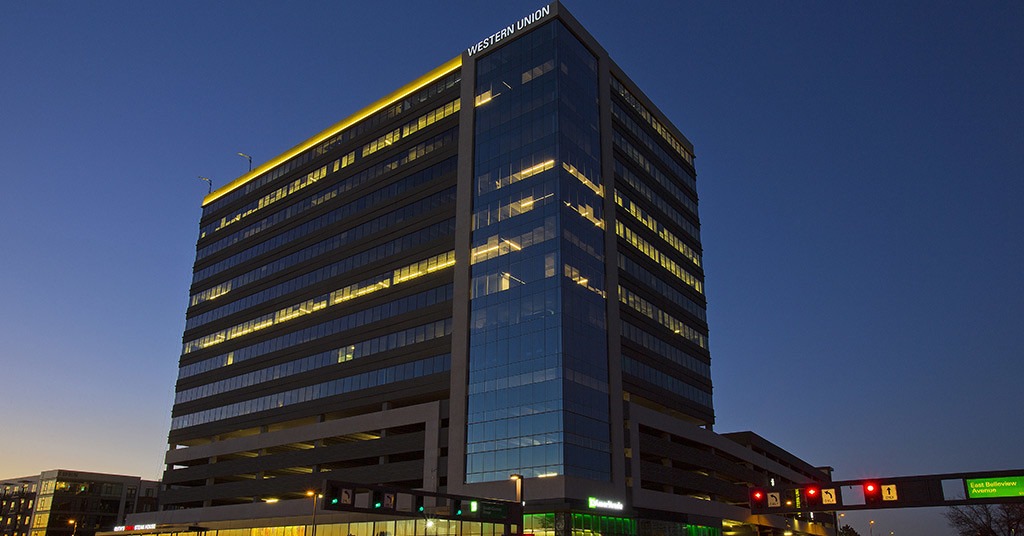 As a part of its digital expansion plans across Asia, Western Union broke new ground in Thailand with the launch of online international money transfer service in the country, a first for the sector.

The services have been launched in association with Central Department Store, one of the largest department store chains in Thailand and Western Union’s first Agent in the country, providing global money transfers at their retail locations for nearly 25 years.

Western Union’s digital services in Thailand enable payout into billions of bank accounts worldwide in nearly 100 countries and territories, or to Western Union’s more than half a million Agent locations in more than 200 countries and territories. Customers can pay for their transactions natively within the digital channels using a choice of card or account, or commence their transaction on app or web and pay in-person at retail.

The Thailand Board of Investment (BOI) has declared that the digital industry will be a significant driver of Thailand’s economic transformation strategy and Western Union’s digital services align with the government’s ‘Thailand 4.0’ policy to create an economy driven by innovation and technology.

More than 57 million of Thailand’s 69 million population are internet users, bringing 82% of the population online, according to a 2019 report by Hootsuite and We Are Social. In addition, there are more than 92 million mobile subscriptions in the country.

SEE ALSO: Micropayments: examples of practical use in different businesses