Home > Banks > Which currencies will do well in post-COVID-19 world: research

Which currencies will do well in post-COVID-19 world: research

The report unveils perspectives of dollar, yen and Norwegian krone after the pandemic 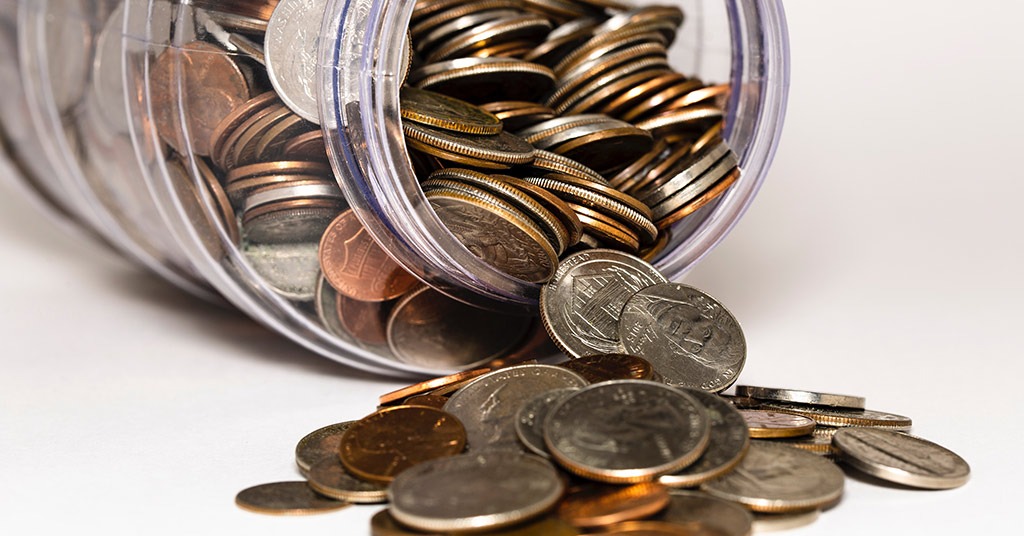 Which currencies will do well in post-COVID-19 world: research. Source: unsplash.com

According to LearnBonds, HSBC is backing the US dollar, Japanese yen, and Norwegian krone to perform well amid the pandemic.

The bank’s head of global foreign exchange strategy David Bloom states it had different plans in case of L-, U- and V-shaped recoveries. He highlights that the global economy is most likely set for a U-shaped recovery with a “jagged bottom” after the coronavirus crisis. This way, several currencies are expected to see again.

It is much more likely that we are in this kind of U with a jagged bottom scenario, and the US dollar kind of does well but this is your Norwegian krone, your yen, your Aussie, your Kiwi
David Bloom

The US and Japan are expected to benefit from the initial rise in volatility as these countries have strong fiscal positions. HSBC is also backing the Norwegian krone, Australian dollar, and New Zealand due to their respective governments’ low debt levels.

The report unveils that in a U-shaped scenario, the US and Japanese governments have more room for fiscal stimulus. That’s because they keep on strengthening their economies. Besides, their further policies will likely emerge as a key driver of currency movement once the global crisis subsides.

We’ve reported that a central bank digital currency (CBDC) could be an electronic version of cash accessible to the central bank’s customers. According to the proposal, CBDC would represent a digital equivalent to payment methods such as physical notes and coins.