The collaboration provides TPBank’s customers with a transparent, and fast way to carry out payments in and out of Vietnam 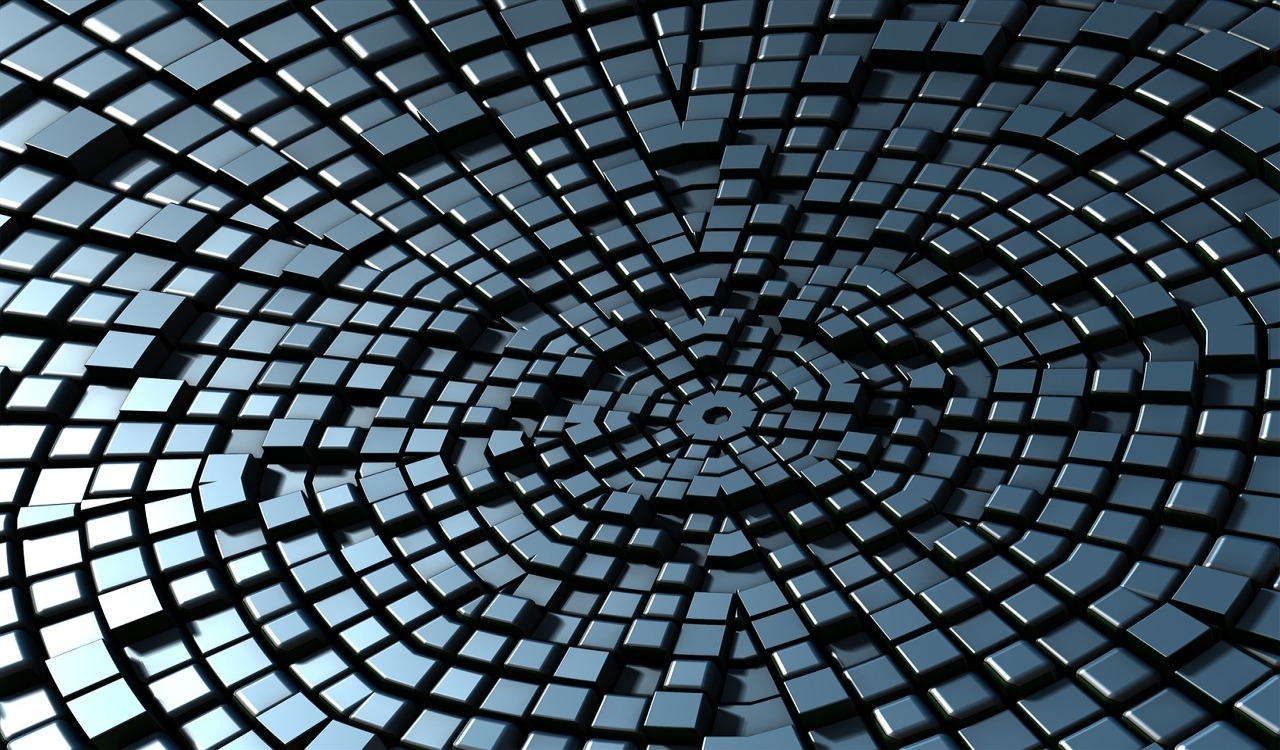 By joining RippleNet, remittance transactions from abroad to TPBank will be faster, while ensuring safety and transparency, cash flows will still be legally transferred via foreign banks to Vietnam
Nguyen Hung, TPBank CEO

In 2019, TPBank became the first and the only bank in Vietnam that connected to RippleNet. It created an opening for the network of more than 300 financial institutions to gain access to this market.

In the same year, the bank connected to SBI Remit to launch the first money transfer service between Japan and Vietnam through blockchain technology.

TPBank is currently processing billions of Japanese Yen from Japan to Vietnam via RippleNet, according to the statement.

We’ve reported that Ripple and Bitso announced the delivery of instant cross-border payments for Mexican businesses and retail customers. The companies began working since 2018 to build and pilot a solution for slow and expensive cross-border transfer from the US to Mexico.