Synfini is a separate initiative from ASX’s blockchain-based CHESS system replacement. It will allow the trading and clearing of Ethereum-based tokenized traditional/real-world assets 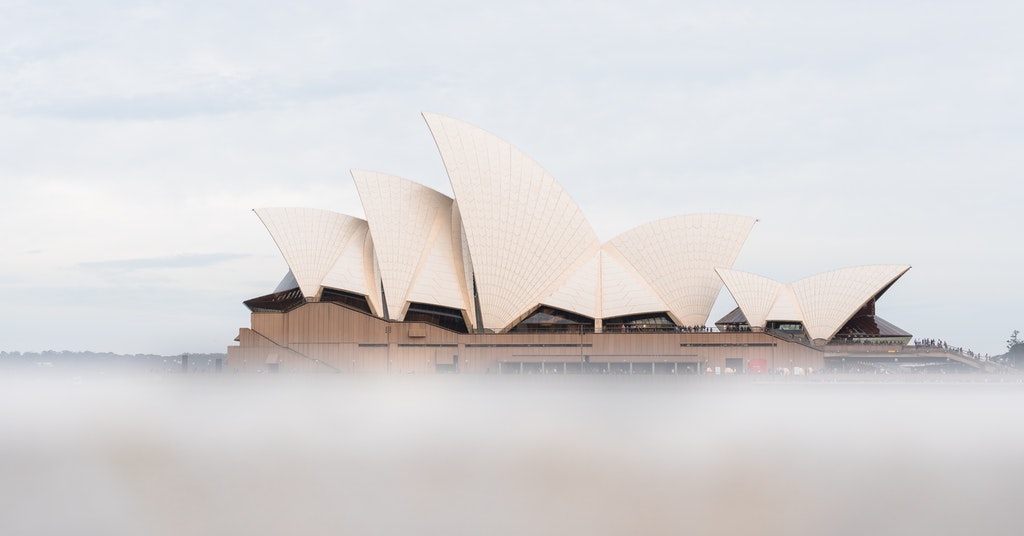 The trial is part of ASX’s distributed ledger technology-based settlement project Synfini which was launched in November. Zerocap had already successfully used Synfini to bridge over its custody infrastructure onto the ASX platform as part of a trial program. That will allow trading and clearing of Ethereum-based tokenized assets.

Zerocap co-founder and CEO Ryan McCall stated that “it got a lot of interest” in the institutional sphere, mainly from companies that are exploring ways to tokenize and trade various assets that are essentially illiquid. In particular, companies dealing with “opaque and difficult to access markets” such as bonds and carbon credits are seeking out ways to efficiently cut costs, save time on issuance and open up broader investment access via tokenized offerings.

Potentially, after the trial, ASX would be able to offer crypto trading via Synfini. However, there haven’t been any indicators of interest in this field. Thus, the exchange is primarily focused on tokenizing traditional/real-world assets.

Synfini is a separate initiative from ASX’s blockchain-based CHESS system replacement. Although that clearing and settlement system will offer richer functionality, adopt global standards and use contemporary technology, it is to be implemented about 2025, facing numerous technical issues.

Meanwhile,  Zerocap could officially launch asset tokenization and trading services via Synfini to institutions in the near future, as it has just cleared the necessary steps for legal approval. Such integration would likely dampen institutional concern over counterparty risk relating to the crypto sector.

Tokenised Payment Transactions to Exceed 1 Trillion Globally by 2026, with Click-to-Pay as the Main Driver