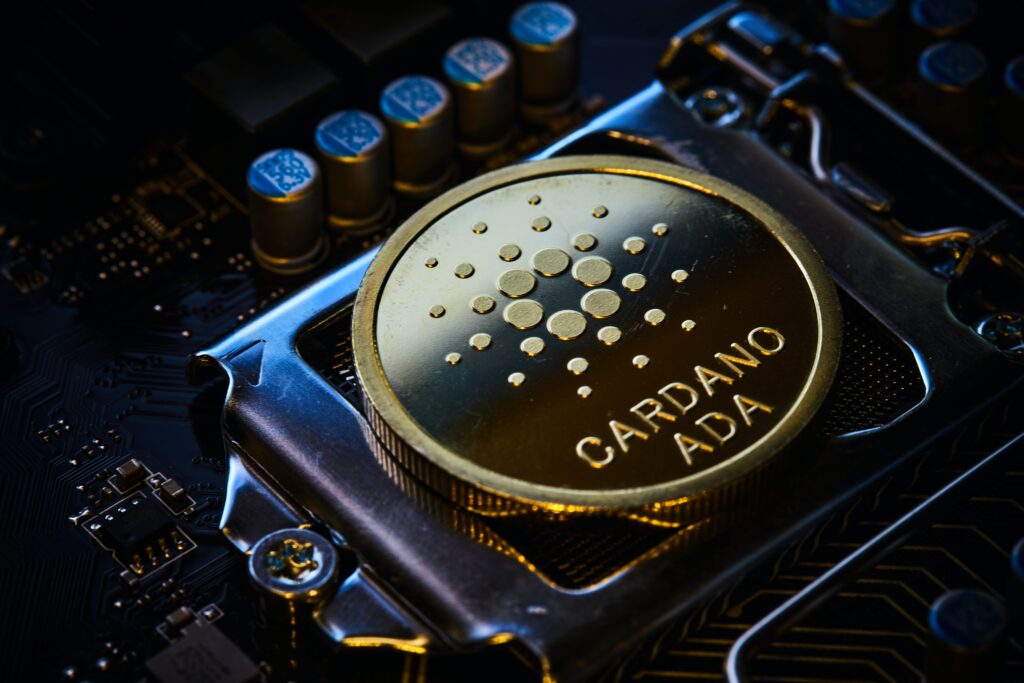 After the months of expectance and delays, Cardano Vasil mainnet hard fork was announced by blockchain company Input Output Hong Kong (IOHK) on Twitter. The upgrade will enable block transmission without full validation, leading to faster block creation. In addition, Plutus smart contracts will get increased efficiency, allowing dApps to deploy and run at lower costs.

The new Plutus V2 cost model will be active on the chain on September 27, at the start of the new epoch, which currently lasts around five days. It will finally open up full Vasil functionality for the developer community.

Although the launch was originally scheduled for June, it was twice delayed due to issues on the testnet. Those were caused by bugs in a prior node version creating compatibility issues. However, 24 hours before the hard fork event, IOHK announced that all three “critical mass indicators” needed to trigger the hard fork were reached.

Successful launch increased the price of Cardano’s coin ADA by nearly 4% over the last 24 hours, although it is still down over 4.5% compared to the last week.

The next step on Cardano roadmap is continuing to develop the network’s layer-2 scaling solution, the Hydra head protocol. Hydra processes transactions off the Cardano blockchain, using it as the security and settlement layer.

How to invest in crypto tech royalties

Top сryptocurrencies to watch in 2022 and beyond