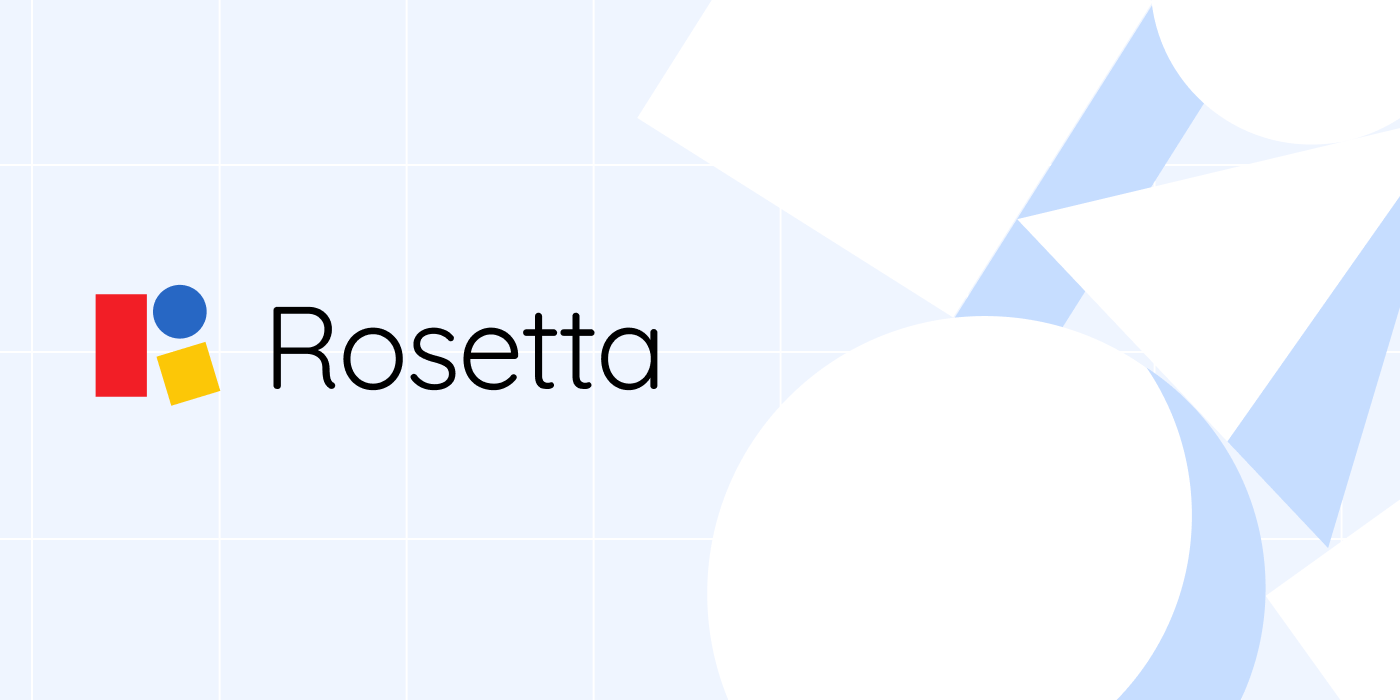 Coinbase has announced the launch Rosetta, an open-source toolkit that makes integrating with blockchains simpler, faster, and more reliable.

Rosetta aims to standardize the interaction with blockchains, making it easy for anyone to leverage blockchain for a variety of use cases.

Along with that, the new solution makes it easier to build cross-blockchain applications such as block explorers, wallets, and dapps.

Apps can use a blockchain project’s Rosetta implementation to read on-chain data and construct transactions in a standard format. That eliminates the need for writing custom parsing for every supported blockchain.

We’ve reported that Gemini Trust Company has announced its collaboration with Samsung. The partnership aimed to power the Samsung Blockchain Wallet and bring crypto access to its users across the US and Canada.