Home > Blockchain > Google invested $1.5B into blockchain companies within 9 months

Google invested $1.5B into blockchain companies within 9 months 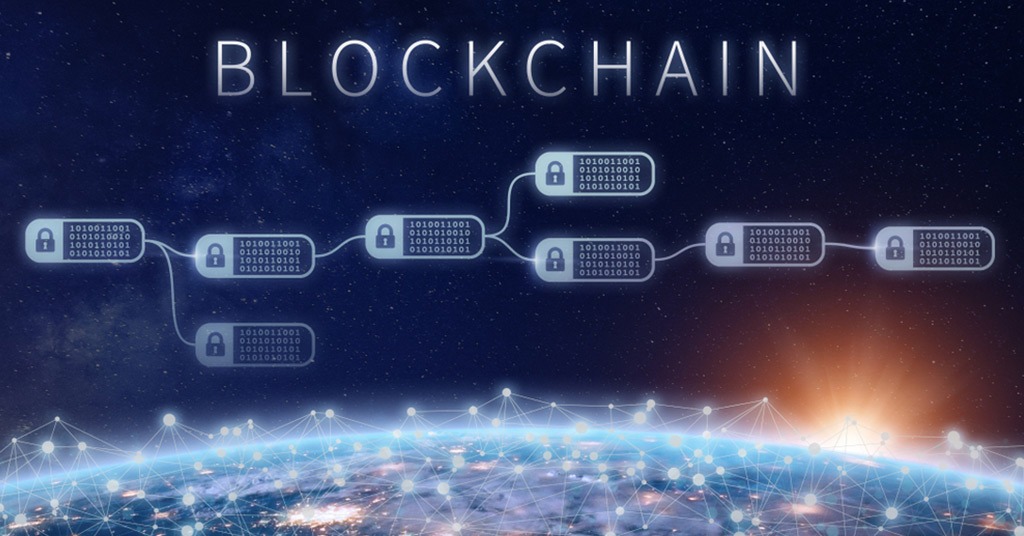 Google invested $1.5B into blockchain companies within 9 months. Source: shutterstock.com

Blockdata analysis of institutional investments in blockchain & crypto companies revealed that Google parent company Alphabet poured the most capital into the industry among public companies. Namely, the tech giant invested $1.5 billion between Sep. 2021 and Jun. 2022 into blockchain projects.

Moreover, other top 40 publicly traded companies also increased their investment in the decentralized industry. Thus, $6 billion in total was invested during the abovementioned period, compared to $1.9 billion between Jan. 2021 to Sep. 2021 and $506 million in all of 2020. Besides, it appeared that companies offering some form of nonfungible token (NFT) solutions have been the most popular investment choices.

Other big corporate investors in the crypto segment include BlackRock ($1.17 billion), Morgan Stanley ($1.11 billion), and Samsung ( $979.2 million). Most of them also adopted a more dedicated approach, investing in only two to three companies during the period. However, Samsung was the most active investor having funded 13 different companies.