The technology should bring about clear improvements

The past two years have brought about fairly consistent chatter about blockchain technology entering the forex market. While the currency trade typically occurs in a fairly traditional manner, many believe a tech upgrade of this nature has been a long time coming. And lately, specific examples have been coming to light. In some cases, brand new platforms are being created, such as one called FXPay that is already active in the UK. In others, governments and banks are testing blockchain methods for forex trading; EuroNews revealed a Chinese study in 2019, indicating that China is at the forefront of this sort of innovation and is actively exploring blockchain and AI applications for cross-border financing.

These are fascinating developments, and ones that would seem to have the potential to bring about genuine improvements in the global forex market. More specifically, the following are some of the benefits blockchain tech could bring about. 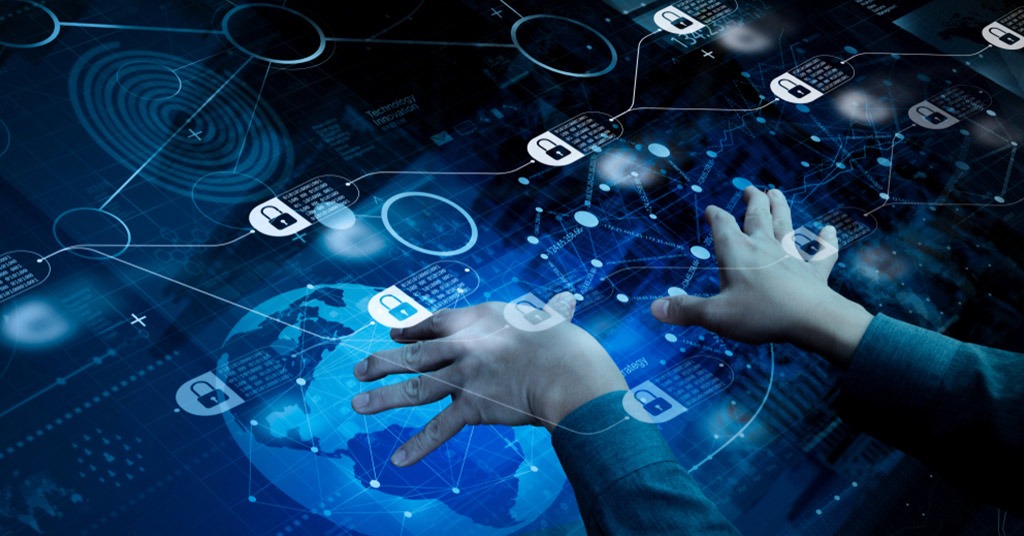 We may even see blockchain forex trades with no fees (or mark-ups) whatsoever. Source: shutterstock.com

When we identified ‘8 Things to Consider When Receiving Money From Abroad’ — a process akin to a forex trade — we mentioned exchange rates and fees. As we wrote back then, “hidden mark-ups are often an unpleasant surprise” in this sort of transaction. This is perhaps the main problem that blockchain forex trades could solve. In fact, some of the financial entities experimenting with blockchain tech thus far have already indicated that they’re conducting business with lower fees. And in some cases, we may even see blockchain forex trades with no fees (or mark-ups) whatsoever. Naturally, this would appeal to a great many traders around the world.

The forex market today moves at a breakneck pace, and as a result it’s become loaded with tools that traders use to protect themselves from small mistakes and significant losses alike. For example, many traders look into trading forex with leverage, and others skip traditional trading altogether and opt to buy and sell CFDs. A Plus500 overview of forex CFDs suggests that even within this alternative method, there are advanced tools meant to “protect profits and limit losses.” Some of these tools and methods are beneficial no matter what. However, it’s possible that the pure speed of blockchain transactions might make protective measures somewhat redundant. In theory, blockchain forex trading would enable traders to make the exact transfers they want to, and do so almost instantaneously. Basically, traders would have more control over their assets. 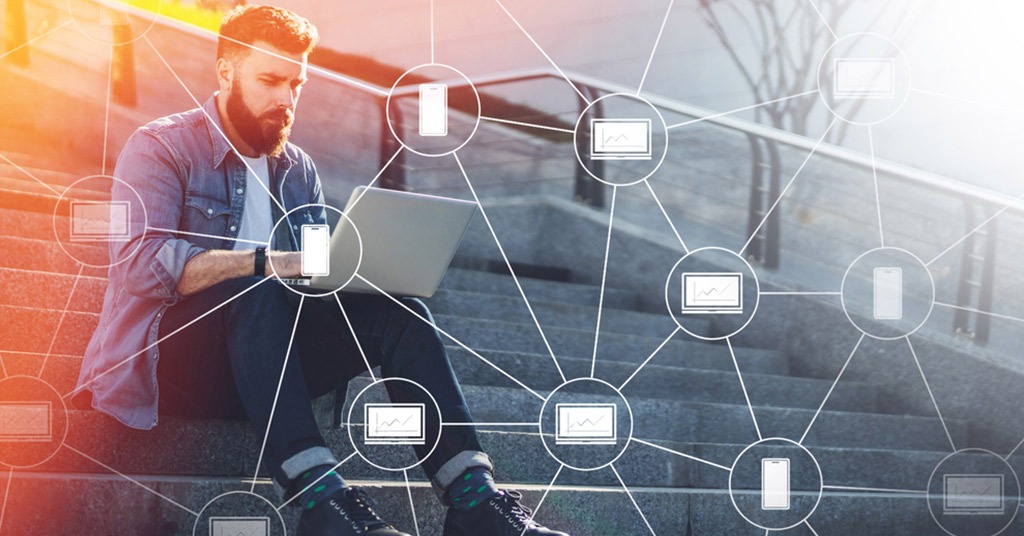 Basically, traders would have more control over their assets. Source: shutterstock.com

Today’s traders tend to value convenience. Mobile apps in particular have become popular tools for investment, giving traders the ability to monitor and act on their portfolios on the go. Inverse even noted five such apps that can “make money without you thinking about it,” essentially automating aspects of investment. The logical thinking is that the forex market might appeal to a modern investor who’s grown accustomed to this sort of convenience, primarily because forex markets are commonly advertised as being open at all hours. The only problem is that this reputation isn’t exactly accurate. Forex markets are open during all hours on weekdays only — and even then, they’re far more active during certain peak times. It’s not a guarantee, but it’s possible that widespread adoption of blockchain tech could actually help to nudge forex markets toward becoming true, 24-hour trading areas.

For these reasons, we expect to see even more migration of blockchain technology into forex markets. The technology should bring about clear improvements, and could ultimately make these markets even more popular than they already are.