How do smart contracts work?

What are smart contracts and how can technology be applied in practice? 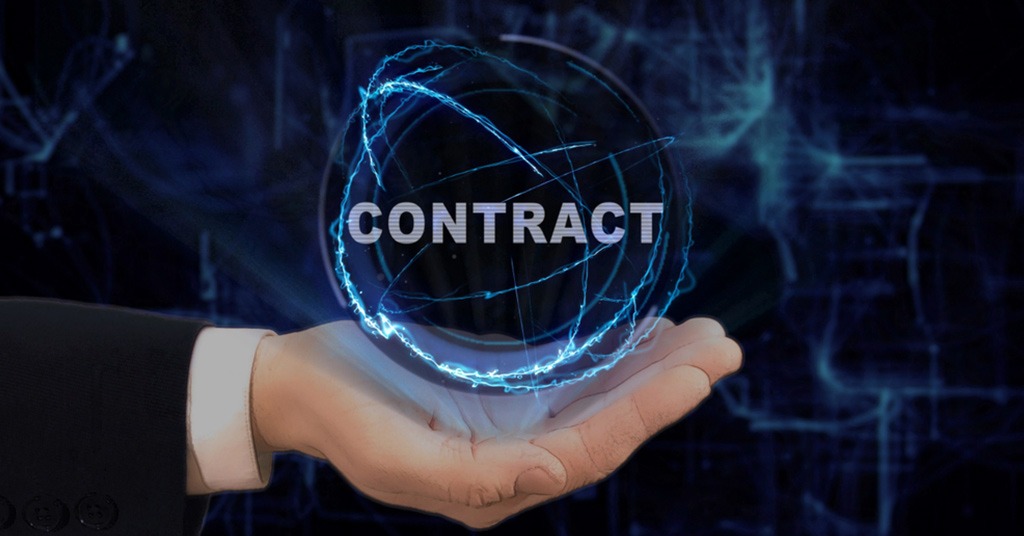 The hype around blockchain hasn’t lessened. On the contrary, it has reached a crescendo, and this is far from over. Most of us have heard about cryptocurrency and blockchain, but today we will consider another “branch” of crypto – smart contracts.

PaySpace Magazine offers to figure out what a smart contract is, and how it can be put into practice.

What is a smart contract?

A smart contract is an electronic protocol (computer code), which runs on top of a blockchain containing a set of rules under which the parties to that smart contract agree to interact with each other.

In other words, smart contracts can be compared to a vending machine principle. Normally, one goes to a lawyer or a notary, pay the required price, and wait until the papers are ready. Using a smart contract, you are merely dropping a crypto coin into the vending machine (in our case, ledger), and your escrow, driver’s license, or whatever drops into your account. 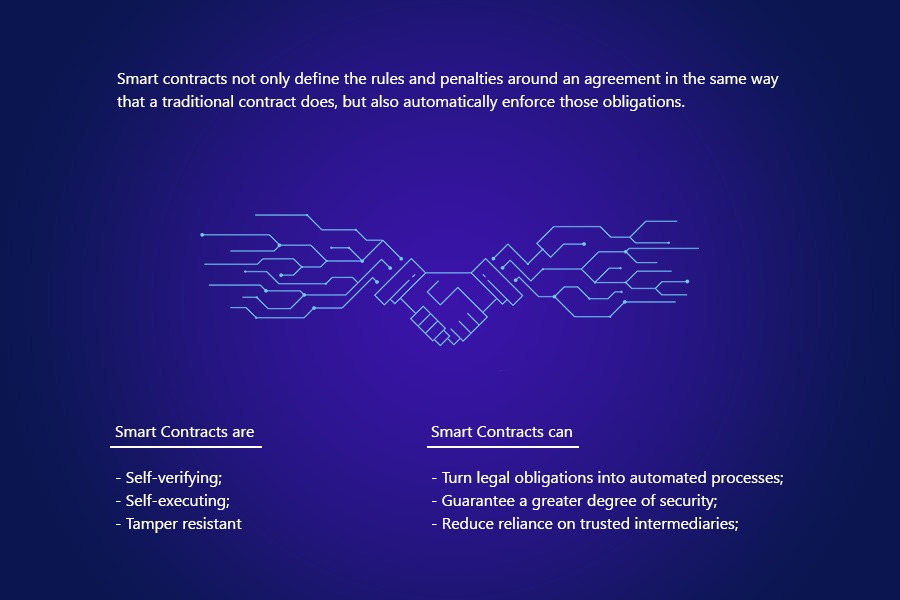 How do smart contracts work?

First and foremost, the terms of the contract are recorded (in the form of code) and inputted into the block of the blockchain. This contract is distributed and duplicated several times between the nodes of the platform. After the trigger is activated, the contract is executed in accordance with the specified conditions. The program automatically checks the fulfillment of obligations. 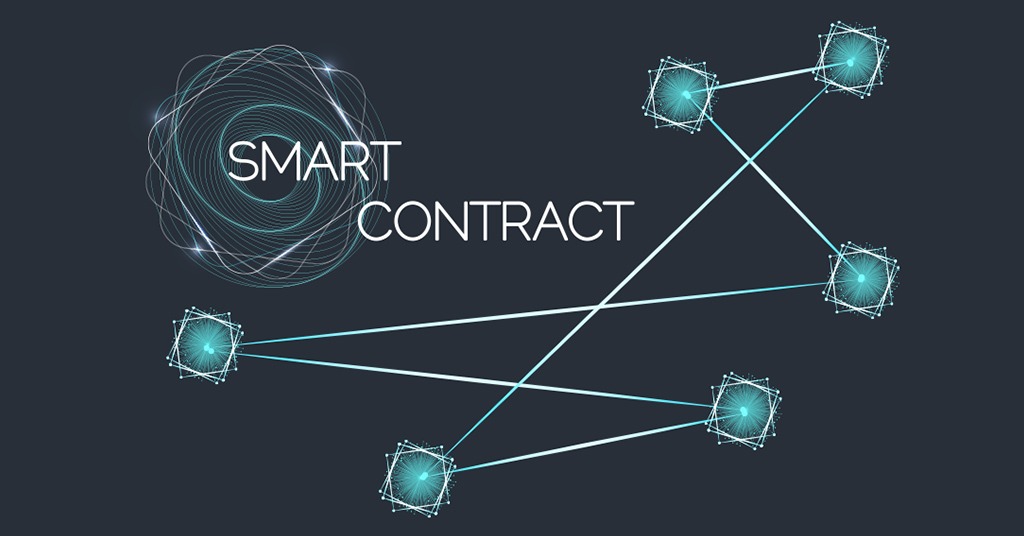 Smart contracts can be compared to a vending machine principle. Source: shutterstock.com

How smart contracts can be used?

The simplest example of the use of smart contracts is multisignature. The participants of a particular system are able to freeze a certain amount of cryptocurrency on the blockchain with the help of this digital signature scheme. If one desires to spend funds, they need to get signatures at least half of the participants. If they succeed, they activate their keys, confirming that they are part of this particular project. In general, smart contracts can be used for any kind of financial activity (insurance, lending, registrations and transfer of property, etc). 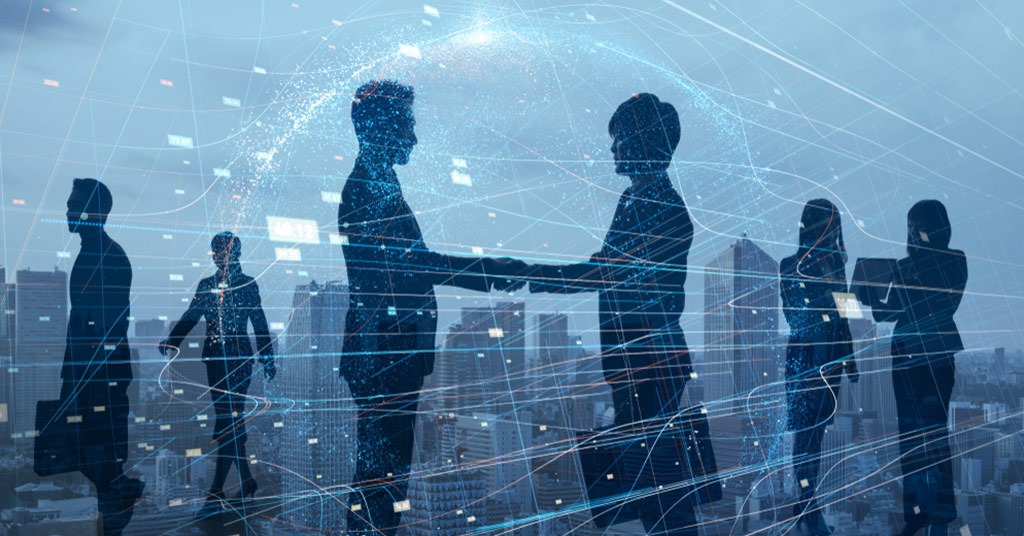 The simplest example of the use of smart contracts is multisignature. Source: shutterstock.com

Here are some examples of possible cases of smart contract use:

How technology is already used in real life

NEO is a new smart contract which has different aims, compared to Ethereum. The NEO major goal is the “Smart Economy”, while its main principles are digital assets, digital identity, and smart contracts. 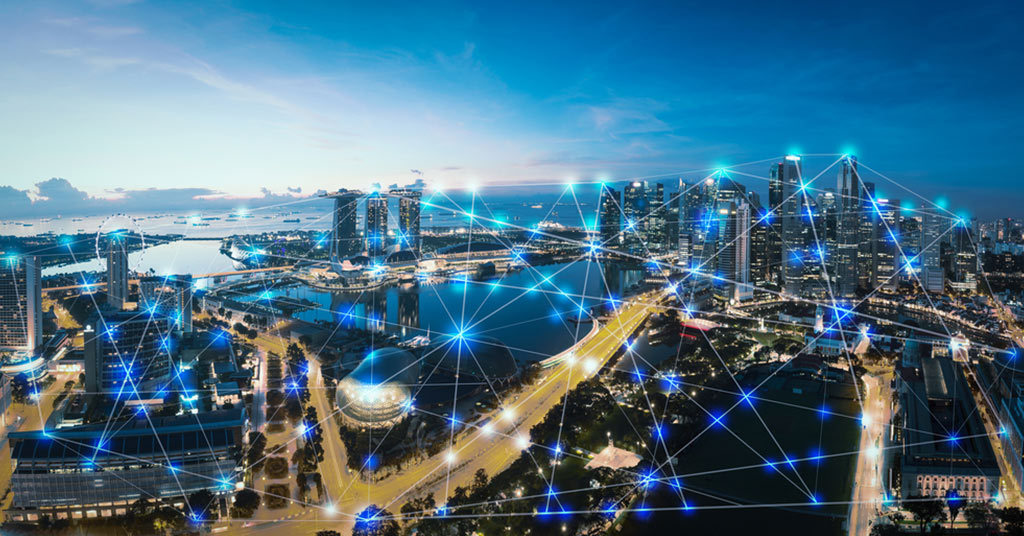 The NEO major goal is the “Smart Economy”. Source: shutterstock.com

NEO is a platform that makes it possible for businesses to trade goods and services in a digitized form. Moreover, it has the highest security standards, which guarantee the implementation of defined trading rules.

Any asset (gold, precious stones, etc) would have a commensurate entry on blосkсhаin. Thus, it would be no big deal to track and record the ownership.

The Tezos blockchain was launched in September 2018, and it has some promising dApps (decentralized applications) that would be able to destroy the wall between conventional financial products and blосkсhаin technology. 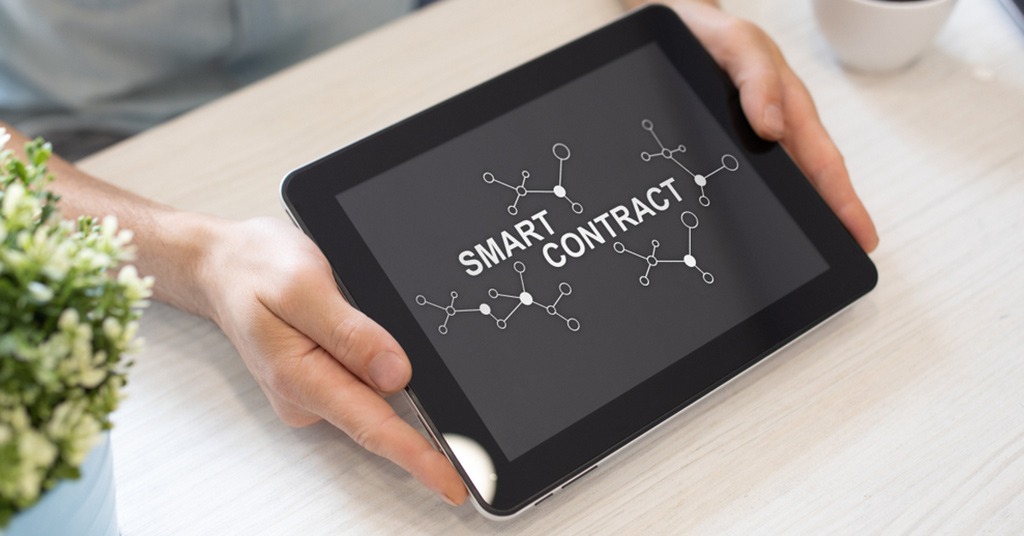 The most interesting and attractive part about Tezos is that its financial dApps, once fully implemented, would reduce/eliminate the probability of programming bugs or human errors (to which smart contracts are highly exposed).

Electronic medical records have become the norm for many hospitals and health care providers.

The company called Medicalchain has launched a product which uses blосkсhаin to implement secure access to medical records. What’s more, it also allows a patient to maintain control of their personal data.

But that’s not all. Medicalchain wanted to decentralize and secure medical records, so they developed an ERC-20 token on Еthеrеum called the MedToken. The ICO took place in February 2018.

SEE ALSO: How can blockchain be applied to different modern sectors