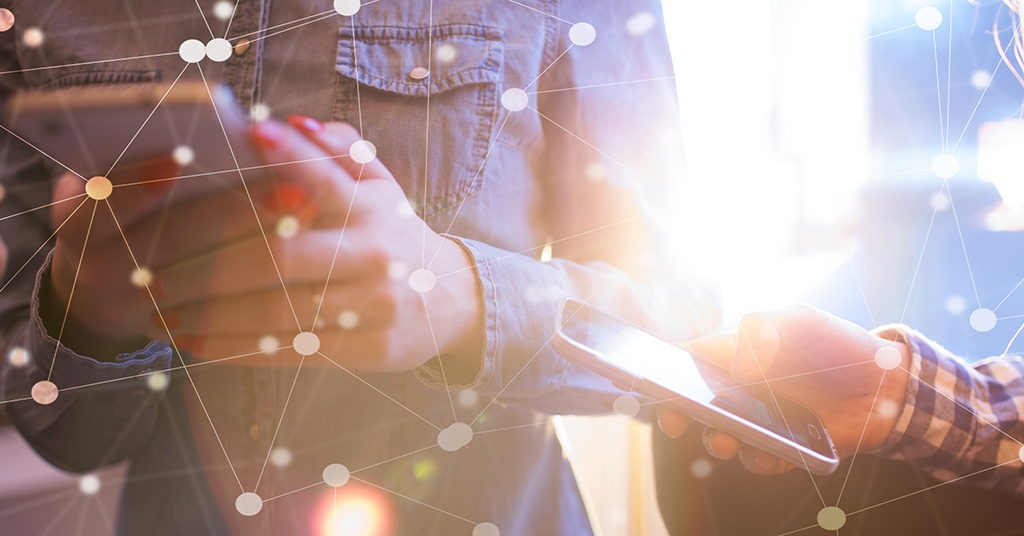 According to a blog post by Team Ripple, a payments business and a subsidiary of Coinone introduced South Korea’s first blockchain-powered remittance mobile app and web service called Cross — offering faster, lower cost payments to Thailand and the Philippines.

Unlike other remittance options in South Korea, Cross does not rely on traditional banking rails. Rather, it provides a safe alternative for those with or without a bank account, and the increased payment transparency and reliability inherent to Ripple’s blockchain technology.

With plans to aggressively expand across the region over the coming months, Coinone Transfer quickly rolled out the service through new financial institutions using RippleNet — connections formed with Siam Commercial Bank (SCB) in Thailand and Cebuana Lhuillier in the Philippines.

Coinone Transfer’s partnership with SCB also will soon offer Cross customers a direct link to PromptPay, which enables any recipient with a bank account in Thailand to receive a payment directly and instantly.

SEE ALSO: Blockchain for the banking industry: is the future already written?