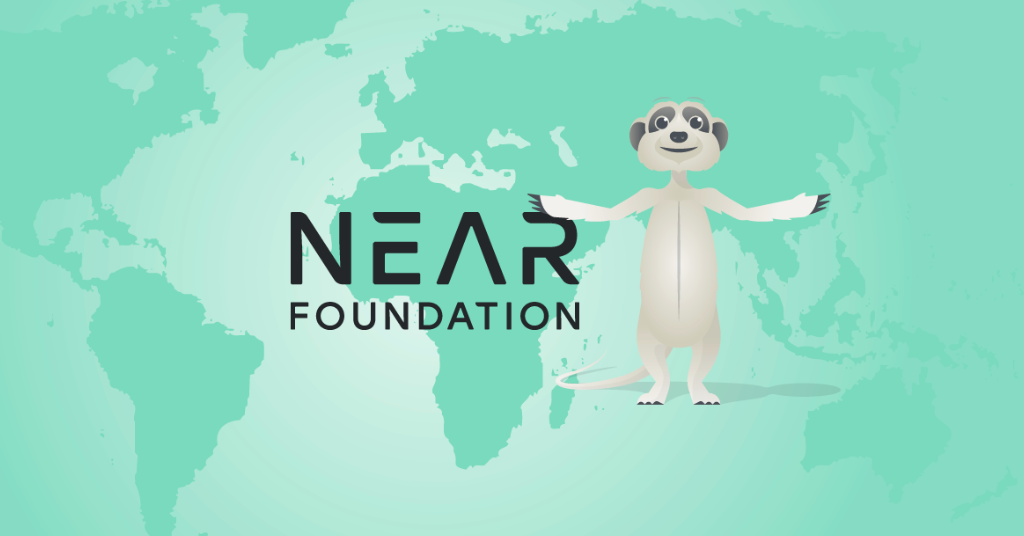 NEAR Foundation, the Swiss non-profit that oversees the governance and development of the NEAR protocol, today partnered with the Borderless Tech Association to launch a regional hub in the Balkans dedicated to ongoing blockchain innovation, education and talent development throughout the region.

The Balkans has already positioned itself as an internationally attractive IT hub, with venture studios in the region boasting some of the largest and fastest-growing projects in crypto.

Web3 has already gained strong traction among developers and companies in the region, and success stories are already emerging on the horizon and attracting significant investments from global VC funds.

Crypto startups in the region raised over $92m last year, without including Celsius Networks’s $750m funding round and Polygon’s recent $450m raise.

NEAR Balkans Hub will cover Bosnia and Herzegovina, Bulgaria, Croatia, Montenegro, North Macedonia, Serbia and Slovenia. It will provide tools for locals to successfully build on the NEAR protocol, educate themselves about the technology, expand the NEAR ecosystem, become eligible for grants for their ideas, and launch web3 products out of its innovation lab.

We are dedicated to bringing the best of education and opportunities for companies and individuals interested in Web3 through strong local support across our Balkan region, which is full of creative, technical and business talents. We are looking forward to forming strong partnerships with teams, businesses and universities to bring the mission to execution
Ida Pandur, General Manager of NEAR Balkans

Pandur will be joined by a team of more than 15 web3 experts and blockchain enthusiasts. With a mission to incentivise and facilitate the transition to Web3, NEAR Balkans will guide founders, developers, and community members to build their presence as active Web3 participants through partnerships, mentoring, incubation, grant opportunities, and a focus on launching new products from the innovation lab. 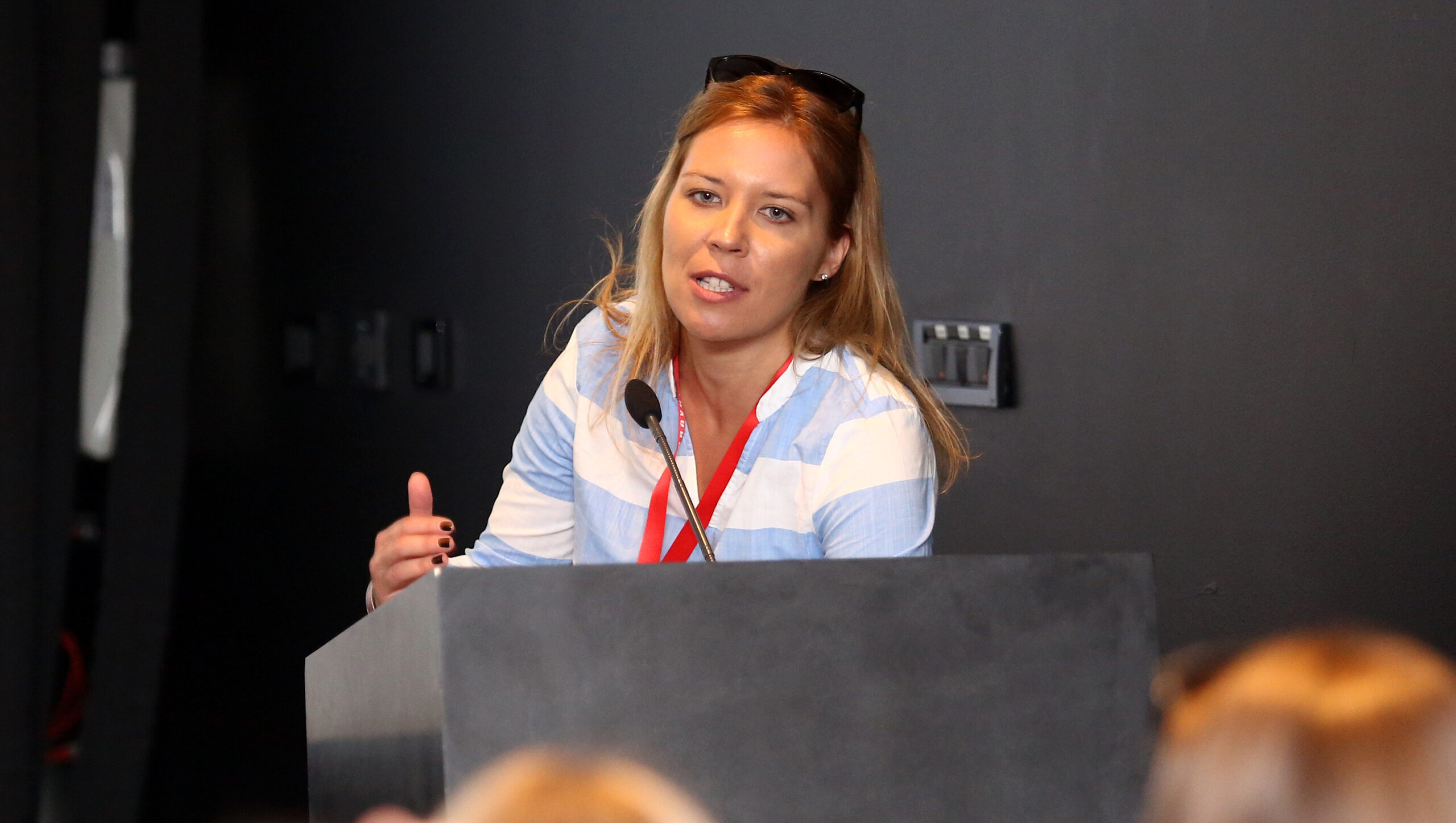 The Balkans has seen rapid growth over recent years due to low-cost electricity, the development of a crypto asset industry and more companies choosing to base themselves out of the region, including the popular Ethereum developer platform, Tenderly. There has been a growing appetite among the region’s local tech-savvy talent for new training and education opportunities.

We are thrilled to be providing new opportunities for the talented and tech-savvy population of the Balkans. There is a huge amount of potential waiting to be unlocked in the region. We know that our innovative tools and benefits can accelerate the development of new projects and skills within the region’s community
Marieke Flament, CEO of the NEAR Foundation

Internationally, the excitement continues to build around the potential of the NEAR blockchain. Unlike other networks, NEAR gives software developers easy access to create new crypto applications, from NFTs to decentralised finance products, and launch new business models and consumer products.

The NEAR blockchain is also much faster than Ethereum, the world’s most used blockchain. It acts as a bridge to other blockchains, allowing for the free flow of assets and communication between networks for the betterment of all.