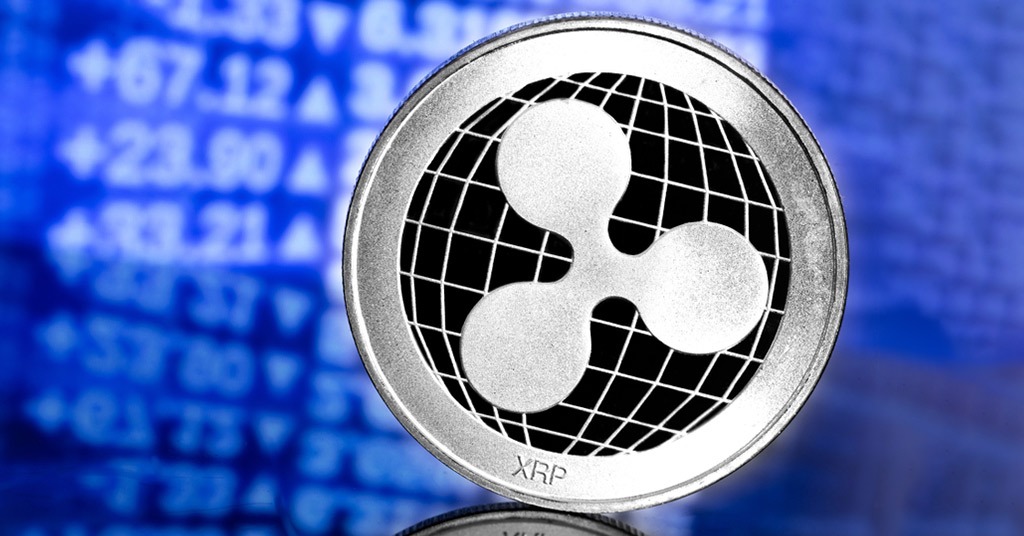 Ripple is on an acquisition streak — last week, the company announced its acquisition of Logos, adding eight engineers to the Xpring team who will lead the charge in exploring solutions for a decentralized finance (DeFi) system built on XRP.

The company says its new Icelandic team will play an integral role in the ongoing development of Ripple’s On-Demand Liquidity (ODL) product which utilizes XRP for production cross-border payments. Iceland will serve as one of Ripple’s engineering hubs with plans to bring on more technical talent in the region.

This acquisition and opening of the Iceland office will accelerate Ripple’s global reach, bringing on strategic partners and financial institutions to RippleNet. Ripple has over 200 customers signed on to RippleNet with over a dozen customers leveraging XRP in cross-border transactions.