RippleNet currently operates in over 40 countries 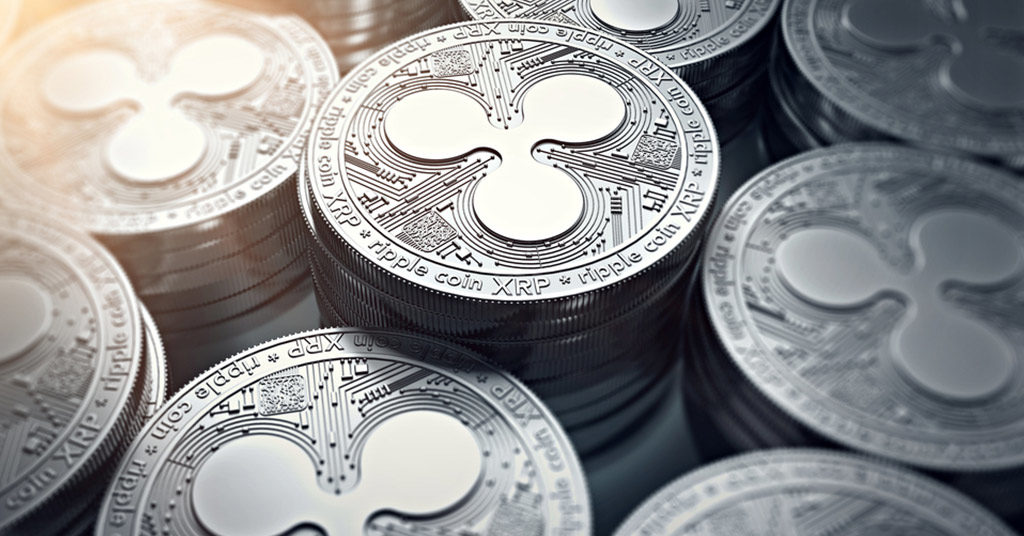 JNFX, SendFriend, Transpaygo, FTCS, and Euro Exim Bank will leverage the digital asset XRP to source liquidity on-demand when sending payments on behalf of their customers.

RippleNet currently operates in over 40 countries across six continents.