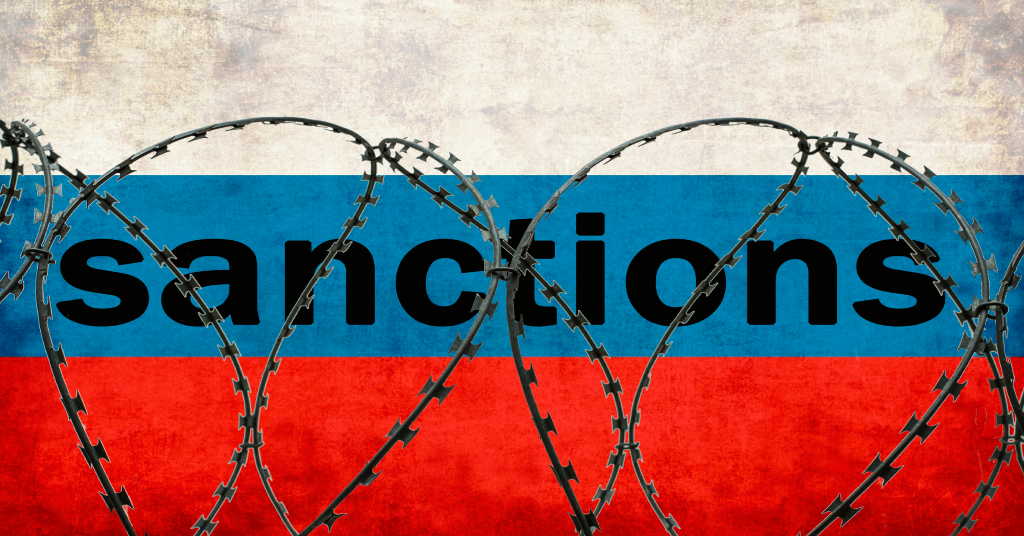 Russian President Vladimir Putin spoke in favour of the international blockchain payment system at the event organized by Sberbank, the largest Russian bank and the government’s principal lender.

He criticised Western sanctions and the so-called monopoly in global financial payments. The proposed blockchain-based settlement network would allegedly «be much more convenient, absolutely safe for its users and, most importantly, will not depend on banks or interference by third countries».

The mentioned «interference» clearly referred to the growing list of sanctions applied to Russia after it started a full-scale invasion of Ukraine. Thus, Putin called for the system, free from “illegitimate restrictions,” which would not be «controlled by a narrow club of states and financial groups».

Earlier, the local media reported that lawmakers have been discussing changes to the existing cryptocurrency legislation. At present, cryptocurrency cannot be used for settlements in Russia. However, those amendments may lay the ground for a national crypto exchange. In addition, the Russian State Duma has recently introduced a bill to legalise cryptocurrency mining and the sale of mined assets.

Slush Revokes Immigram’s Win Due to Operations in Russia