The new project will connect SWIFT’s global network to nearly every blockchain, combining access to digital and traditional assets on a single network 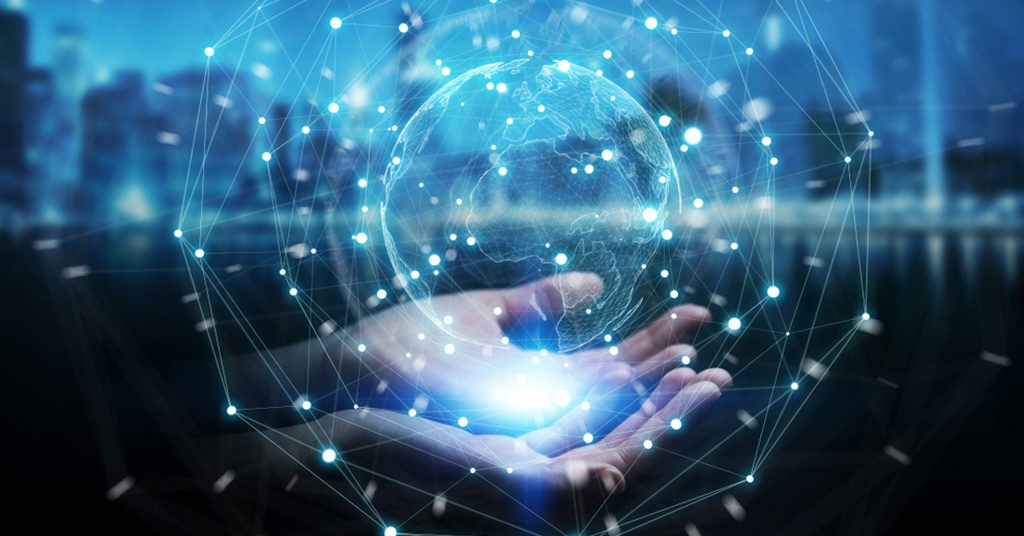 The PoC would utilize Chainlink’s cross-chain interoperability protocol (CCIP). It will allow SWIFT messages to instruct token transfers across nearly every blockchain network. In addition, the project will accelerate the adoption of blockchain technology across capital markets and traditional finance.

Being the most widely used platform for traditional cross-border fiat transactions, SWIFT is often critisized for slow speed. This August the system recorded an average of 44.8 million messages per day. However, they often take several days to complete.

Therefore, the company has been exploring blockchain and DLT technology along with CBDCs to speed up payments. The new partnership with Chainlink wouldn’t require expensive replacing, developing or integrating new connectivity into legacy systems, bringing a lot of benefits at a low cost.